Living Greener: Preparing for the future 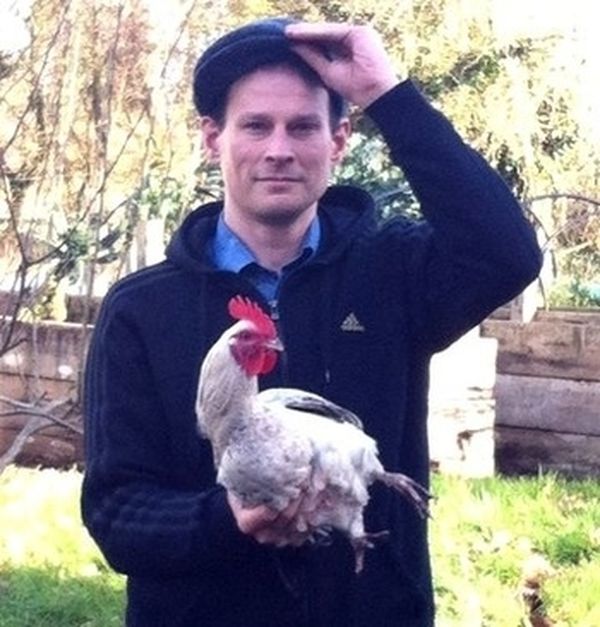 LAST week I wrote about all the positive things we learned in 2020, and this week I wanted to explain why the crisis we’re in isn’t going to go away any time soon. We might be inoculated against COVID, and the pubs might open again, but the world is still facing a number of crises that have been percolating for some time, and have reached a critical mass with this pandemic.

I would compare it to the September 11 attacks on the USA; I was in my native country and active in politics at the time, and remember how traumatised everyone was. Within weeks life had settled back into familiar patterns, but it would never be the same.

A few years later, James Howard Kunstler wrote a book about our dependence on fossil fuels, on the threat of climate change, the threat of pandemics in a globalised world, and many other things that could threaten an increasingly interdependent global civilisation. He predicted that all these threats would come to a head in the coming decades, an era he called The Long Emergency.

I didn’t agree with all his ideas – he was picturing a more sudden and total crash, while I agreed with author John Michael Greer that it will be more gradual and complicated than that. At the same time, I agreed that our modern society – while it has solved many of our old problems – has created many new ones, and in a world where we all depend on petrol, air travel, telecommunications and other complex systems, we are more fragile and less independent than our ancestors were. Much of my writings over the last 20 years have been an attempt to find solutions to that, by combining the best elements of our past with the benefits of the modern era, to create a future that would allow us to bounce back from these threats.

Many of these elements of our past seem simple and tiny compared to global pandemics or climate change, but that’s the point. Take, for example, growing one’s own food; people who can do that not only have a fun hobby and a source of cheap food free of pesticides, but can also feed themselves if the economy crashes, or if a pandemic keeps people home, or if some other global crisis cuts off trade. They are not contributing to the transport of food from other parts of the world, which costs enormous amounts of fuel and fills the atmosphere with more carbon dioxide emissions. It’s not going back to living in the proverbial caves; there’s no reason one can’t grow a garden and also use modern medicine. It simply reduces your dependence on the modern world, and makes us more resilient in the face of crises.

The same goes for fixing one’s own machines, or keeping animals, or knowing one’s neighbours, or reading books as opposed to potentially fake Internet news, or knowing how to play cards rather than addictive video games. I’m not denouncing everything in the modern world; certainly there are many ways in which we are fortunate to have what we have.

I simply mean that we have become very used to driving and flying whenever we want, to spending much of our lives staring at screens, and to eating modern food that’s not very good for us. Simply because some modern innovations are beneficial doesn’t mean they all are, or at least not all the time, or not in excess. Modern life has brought us many mental illnesses, stresses and risks that our forebears did not have to deal with, and which aren’t necessary. Modern technology is not all a single package; we have the power to pick and choose which technologies we use and when, and to not use them beyond the point that they are no longer good for us.

Keeping one foot in a more traditional life allows us to enjoy the benefits of the modern world while having something to fall back on in times of crisis – and this won’t be the last crisis we see. Pandemics, fuel shortages, climate disasters and political upheaval all happen from time to time; we’ve lived through several decades of unprecedented peace, health and prosperity, and while we hope it lasts forever, we must remember that it won’t, because nothing does.

With that in mind, I’m wishing everyone a better 2021.