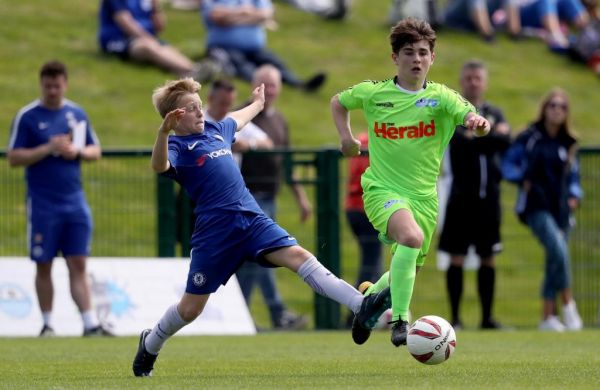 The winger turns 16 next month, and he has attracted interest from a number of Premier League clubs.

Zefi has made a number of apperances for the Ireland Under-15 side.

According to the Irish Examiner, Serie A giants Inter Milan have offered Zefi a long-term contract.

Zefi is believed to have relatives in Milan while he will initially be joined by his Albanian-born parents.

The teenager joined Rovers from St Kevin’s Boys at the age of 13. As he has not yet turned 16, no transfer fee will be involved but both Rovers and St Kevin’s will receive compensation.

Zefi has appeared for the Rovers reserve team in the League of Ireland first division.