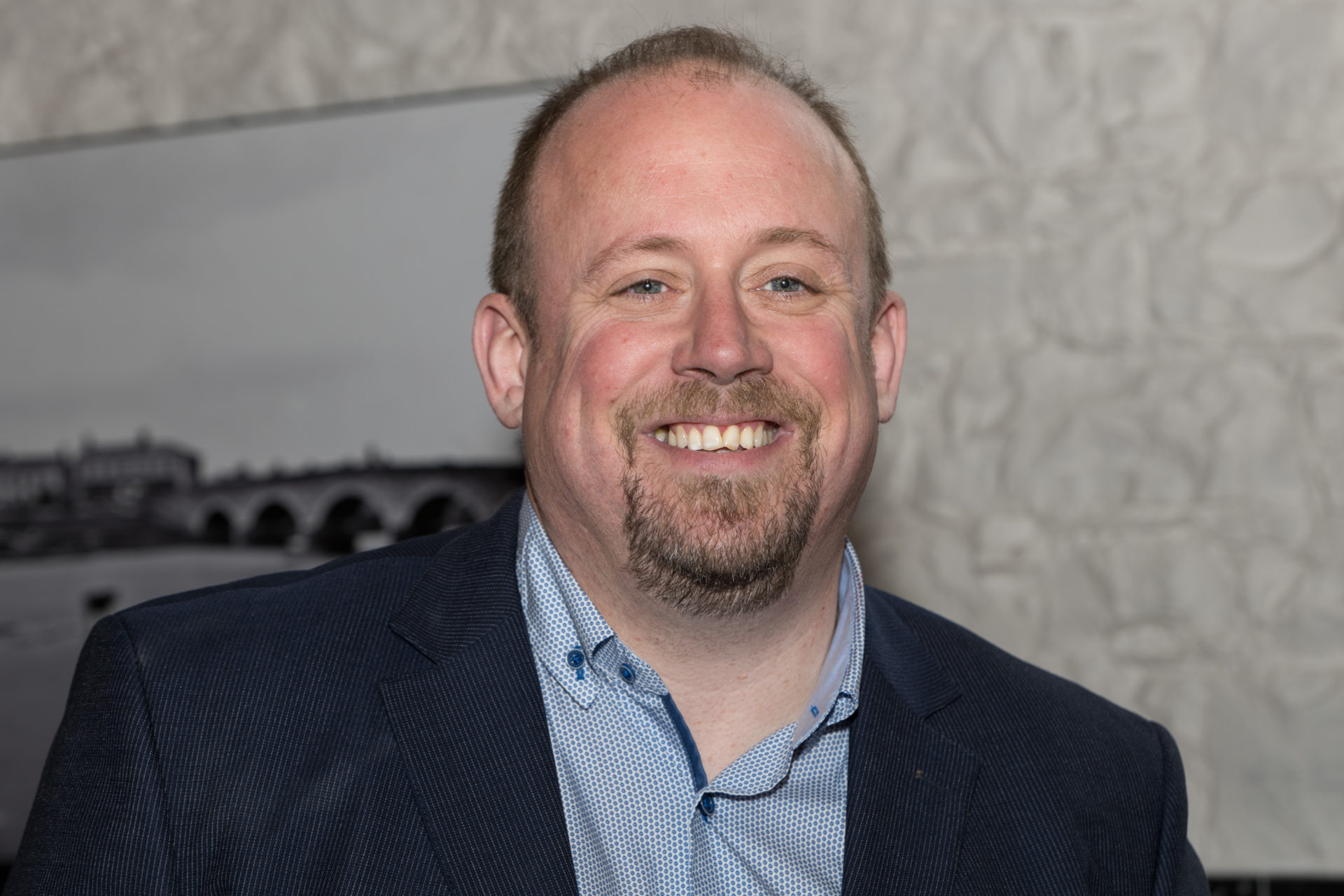 Athy MD councillor Mark Leigh has called on the council – in conjunction with councillors, the Environment department and outside agencies like Coillte, An Garda Síochána and Waterways Ireland – to set up a task force ‘to try and combat the escalating problem of dumping and littering’ in the MD.

He raised that issue via a motion at their January meeting, noting that it has escalated it seems in the last year or so to unmanageable levels. He also spoke of the need for a media campaign.

District Manager Annette Aspell said it’s something that will have to go back to the Environment department.

And Cllr Veralouise Behan said that it’s a massive deterrent to the likes of the impending Barrow Blueway.