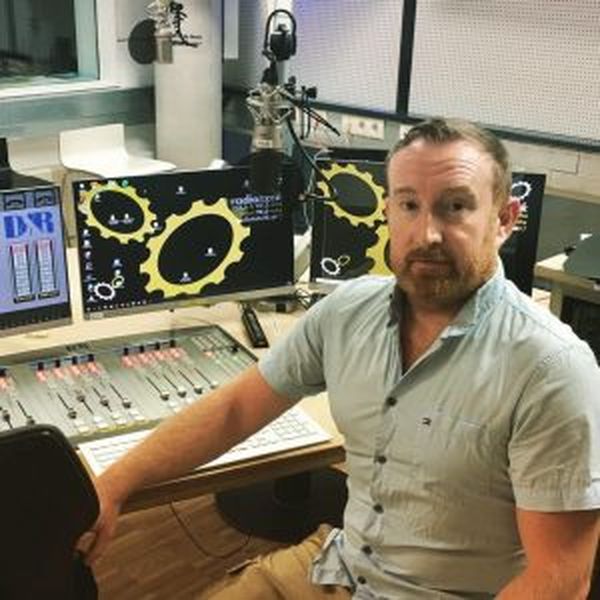 Check out the latest podcast from Coill Dubh native John Paul Wright who recently did an interview with soccer player Mark O’Brien who has an amazing story to tell.

John Paul, who is a voice actor and sports radio presenter based in Salzburg in Austria started a Premier League based podcast where he discusses the weekly games and interviews the occasional guest.

“We have had Trevor McLoughlin on the podcast and the radio show. He is a life long friend and teammate of mine and is now coaching underage teams for Coill Dubh AFC and is, unfortunately, a Man City Fan!” said John Paul.

“I’ve recently interview Mark O’ Brien who had an amazing story to tell about playing for Ireland underage, for Derby County under Nigel Clough and was told after heart surgery at 16 that he only had a 5% chance of playing again,” he said.

“Against all odds he played on for 10 years, ” said John Paul.”He captained Ireland underage teams with the likes of Hendrick, Brady and Doherty. He played against David Silva, Van Dijke and Kevin De Bruyne, scored the goal that kept Newport in the football league and captained them at Wembley. All this and he could have dropped dead on the pitch at any time!
“A second heart surgery forced him into retirement at 27,” added John Paul.

“It’s an inspirational story!” he added.

The podcast is called The Irishman, Englishman and Scotsman! John Paul is a Newcastle fan. The English lads on the podcast with him support Liverpool and Southampton and the Scotsman follows WestHam. “So we are all very interested in the Premier League! We are hoping to get ex Ireland legend Terry Phelan on the podcast next !

Check out the podcast at https://youtu.be/21_yh4e1UOU