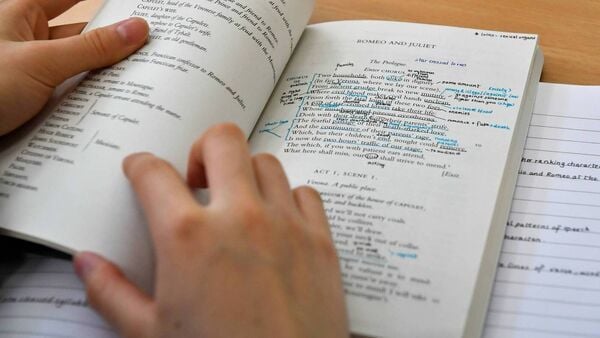 School principal Colm O’Rourke has called for Leaving Cert students and teachers to be vaccinated early so that a traditional State exam could go ahead this year.

Speaking on Newstalk Breakfast, Mr O’Rourke said that vaccinating these two cohorts would provide a simple solution to the Leaving Cert issue.

Most people would agree that teachers were essential workers, he said. One million people depending on schools to reopen made a very strong case for teachers to be vaccinated early, he said.

Mr O’Rourke said that his proposal would allow students and teachers to prepare for the Leaving Cert with “no more publicity needed” in the coming weeks.

The principal of St Patrick’s Classical School in Navan said the calculated grades system that replaced last year’s exam should not be used again.