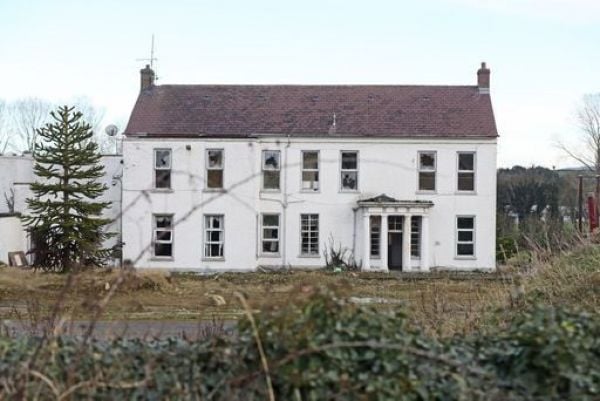 A report into the operation of institutions for women and babies in Northern Ireland is to be published later.

The academic research on mother and baby homes and Magdalene Laundries will be considered by Stormont ministers on Tuesday morning.

The North’s First Minister Arlene Foster is due to outline the findings to the Assembly on Tuesday afternoon.

Prior to that, Mrs Foster and Deputy First Minister Michelle O’Neill are due to meet survivors at Stormont.

A survivor of a mother and baby home in Newry has called for a public inquiry into the institutions, which operated until the 1990s.

The region’s political leaders are already facing calls to establish a public inquiry into the institutions and those are likely to intensify after the release of the Stormont-commissioned research.

Amnesty International says there were more than a dozen mother and baby homes and Magdalene Laundry-type institutions in Northern Ireland, with the last one closing its doors as recently as 1990.

Some former residents of the homes, along with Amnesty, have been calling for a public inquiry since 2013.

Mrs Foster tweeted: “Conclusions will be examined. Comparisons will be made. However, the lives impacted must be foremost in our thoughts.”

A probe into similar institutions in the Republic prompted an apology from Taoiseach Micheál Martin.

Mr Martin said former residents had been failed by the state.

A woman who was sent to the Marianvale home in Newry after becoming pregnant at 17 described it as a “hellhole” and recounted a culture of shame and secrecy behind its doors.

She attributed depression, anxiety and physical symptoms she has suffered throughout her life to that experience and the forced secrecy around it.

Patrick Corrigan, Northern Ireland programme director of Amnesty International, said he believes the report will “shed new light on the appalling extent and vast scale of the suffering experienced by generations of women and girls in these institutions”.

“Amnesty has received allegations of arbitrary detention, forced labour, ill-treatment, and the removal and forced adoption of babies,” he said.

“It’s time for ministers to listen to the survivors – both the women and girls forced into the homes and the children born there.”

An inter-departmental working group on mother and baby homes, Magdalene Laundries and historical clerical abuse was set up in 2016 to look into the homes, which operated between 1922 and 1999.

These institutions were run across the region by both the Catholic orders and Protestant clergy.