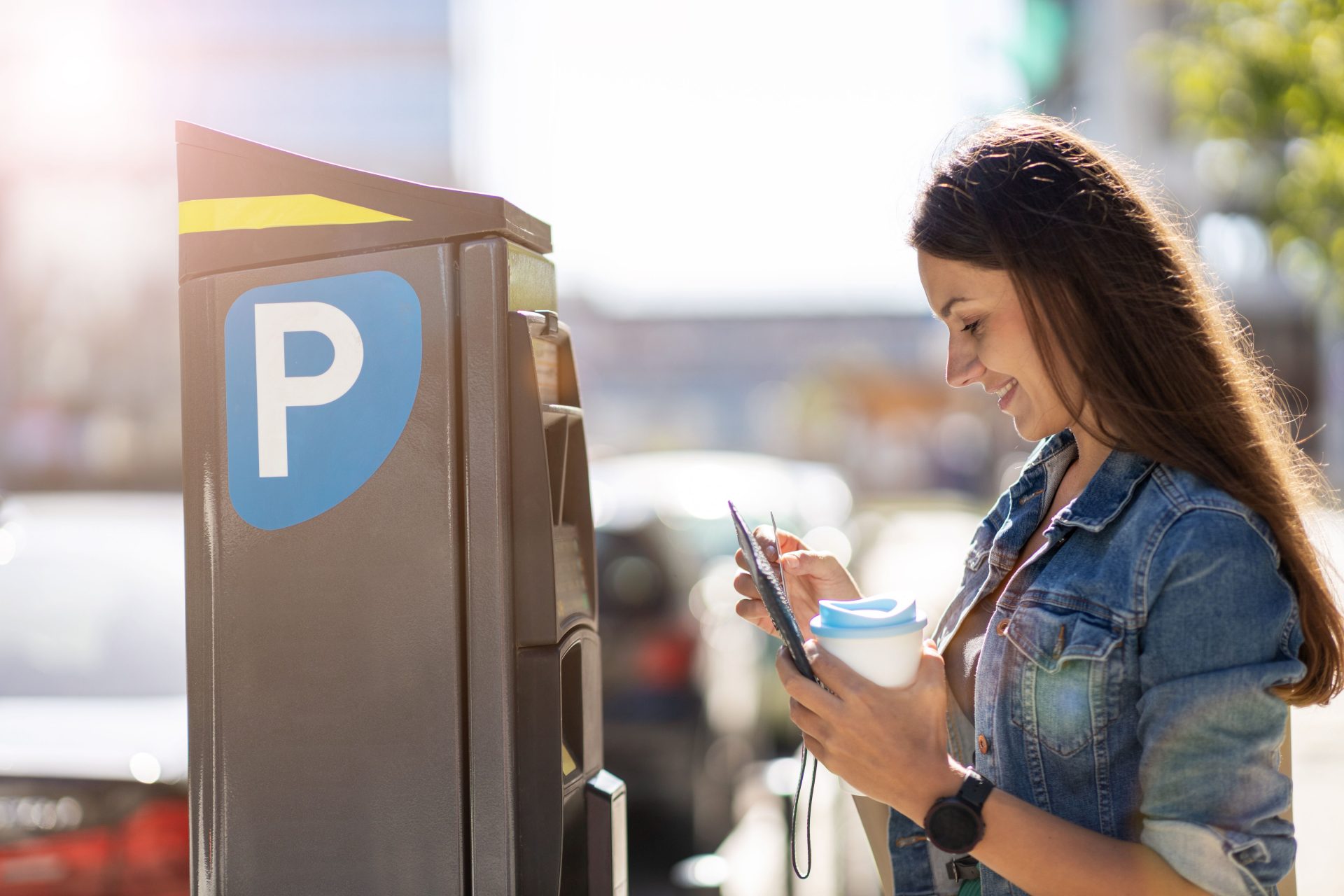 A LOCAL charity is in for a €2,300 windfall thanks to the absentmindedness of motorists who put money in the parking meters in Naas over the Christmas period when the fees had been set aside.

Cllr Seamie Moore had put forward a motion that Friends of Naas Hospital – a charity on the go in the town for almost a third of a century – be the beneficiary, and the council agreed, with the one caveat.

“If Friends of Naas Hospital Group can confirm that they are tax compliant, in writing, the donation can be processed,” said Pamela Pender from the Roads Section.

This windfall comes from the money which motorists mistakenly put into parking meters in the four, off-street,council-owned car parks during the Christmas parking charges amnesty.

“I read it in the tea-leaves that this could be done!” said a delighted Cllr Moore.

“This happened a few years ago and we did this, and we wanted it to go to a group that supports everyone in the entire community,” said Cllr Moore.

He inquired of Ms Pender as to how much was collected, and she told him it was just shy of €2,300.

She then asked Cllr Moore if he was in a position to organize that letter, and when he said he was, all 11 members agreed this would be the best place for the money.

Friends of Naas Hospital have raised nearly €1m in the last decade which has helped buy much-needed equipment for the facility, and are now focusing on raising funds for the new stroke rehabilitation service which has recently commenced there.

Members of the committee of the Friends of Naas Hospital can be contacted through Nursing Administration or reception at the hospital.