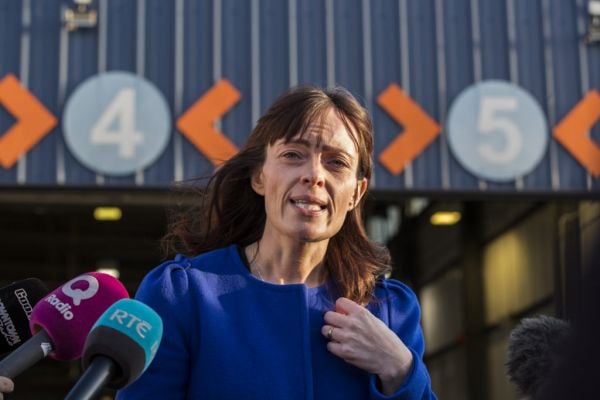 Reports of bomb attacks on two political offices in Belfast are being investigated.

The offices targeted are those of SDLP MLA Nichola Mallon in north Belfast and Sinn Féin MP Paul Maskey in west Belfast.

Ms Mallon said she will not be deterred by the incident.

“I want to make it clear that neither I nor my party will be intimidated or deterred by those responsible,” she said.

“We are committed to representing people in North Belfast and in every community across Northern Ireland.”

Mr Maskey described the report of the incident at his office as “very concerning” and condemned those responsible.

“They have nothing to offer society and they bring nothing but disruption to the local area,” he said.

“This is an attack on the entire community and an attempt to undermine democracy but it will not succeed.

“Sinn Féin will not be deterred by these types of incidents and will continue to serve the entire community.”

Chief Inspector Peter Brannigan said: “Information was received to suggest devices may have been thrown at an office on Falls Road, Belfast, and police are seeking to establish the veracity of this information.

“The local community is asked to be vigilant and report anything out of the ordinary to police.”