No carols but cash still rolls in for Meals on Wheels 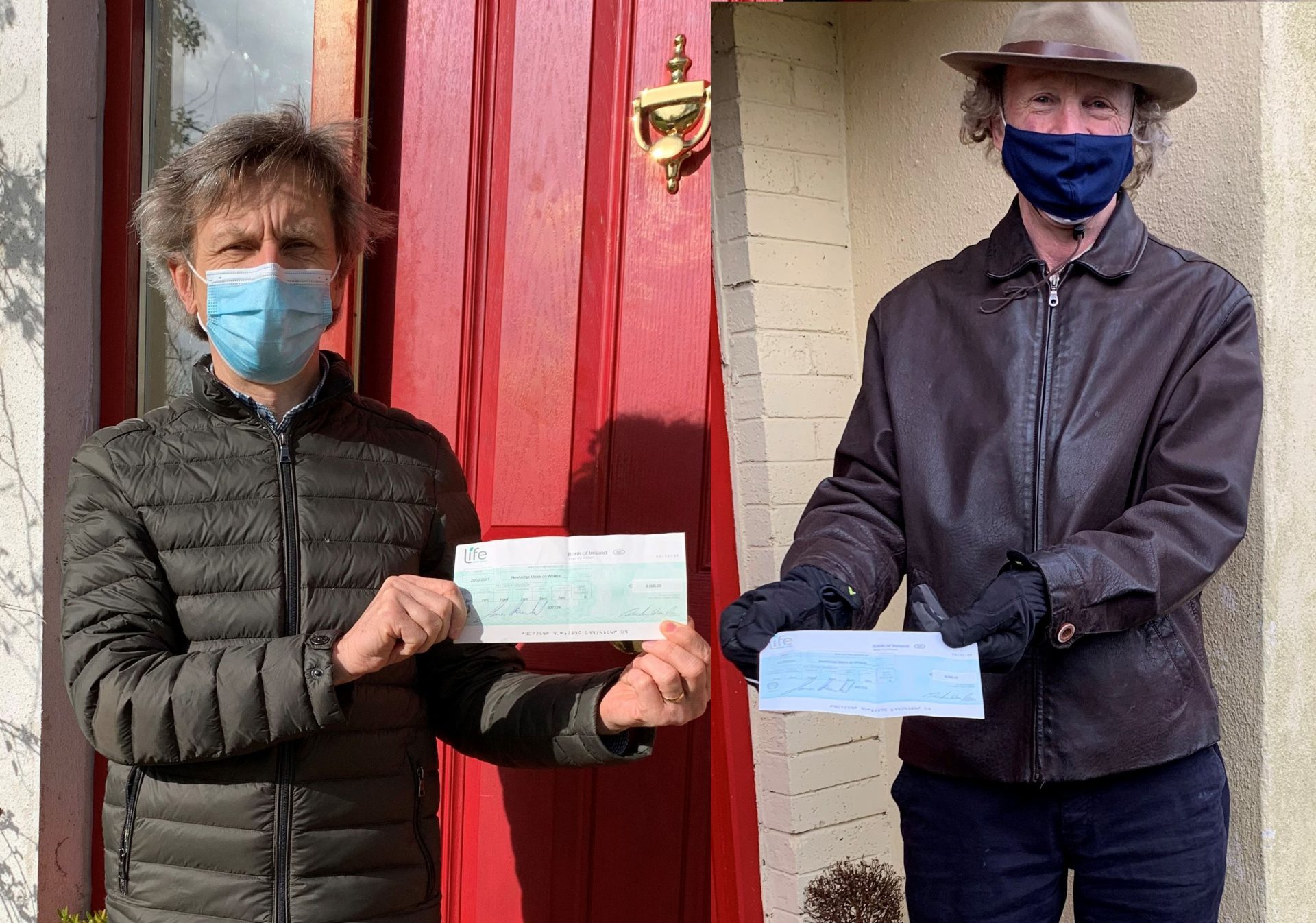 NEWBRIDGE Carol Singers have traditionally visited local pubs, restaurants and hotels each year to bring some Christmas cheer and raise funds for charity. They are also to be spotted singing outside Penneys.

“It’s such an old fashioned tradition in this modern world but people still seem to love it,” said Mary Doyle. To date they have raised in excess of €120,000 for local charities. Last christmas would have been their 22nd year on the go. Sadly the pandemic put paid to their usual acotivites. But that did not stop them from continuing their fundraising so they set up a Go Fund Me page to allow people to make donations. The money began trickling in and to their delight they received one anonymous donation of €5,000 which allowed them to recently hand over €8,000 to Newbridge Meals on Wheels.