Riverbank to stream new play about a remarkable nurse 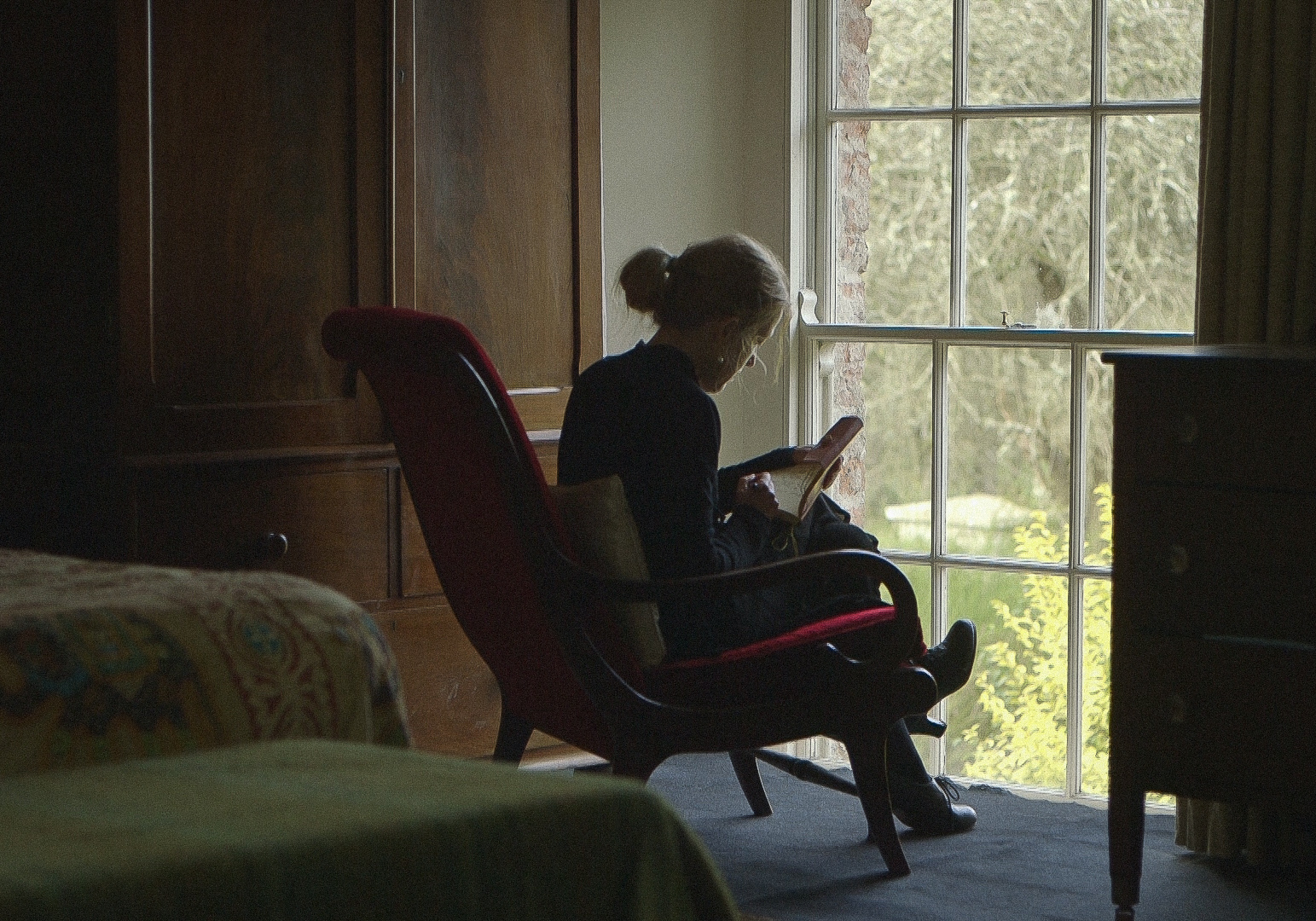 THE Riverbank Arts Centre is presenting online streaming next Thursday 25 February of a brand new play which tells the story of a remarkable nuses during the first World War.

Sister Black by Maggie Hannon, is based on the  memoir of Nurse Catherine Black, who was born in Ramelton, Co. Donegal in 1878,

Catherine Black trained as a nurse in England and worked in the slums of Whitechapel, at the Somme in World War 1, and became King George V’s private nurse in the last seven years of his life. Maggie Hannon based her play on Catherine’s own memoirs, King’s Nurse, Beggar’s Nurse along with other materials and war diaries from her time.

Acting coach (and former doctor!)) Maggie Hannon came across ‘Sister Black’ several years ago. “I heard about Nurse Black when I was scoping out the Town Hall in Ramelton with a view to giving acting classes there.” Maggie says. “The administrator Jean Winston showed me a poster of famous people born in Ramelton. Catherine Black was the only woman on it so she stood out! Jean told me her memoir was in the library and I read it there.”

Condensing such an extraordinary life into a 60 minute play can’t have been easy. “ It was tough adapting the memoir.” Maggie agrees.  “It’s a beautiful book and there are several great stories. It was challenging to pick the stories to tell and also to find her in them. She focuses on other people and doesn’t give a lot of herself away.”

Cork-born writer and performer Maggie Hannon has been working in theatre in Donegal for the past eight years. She initially trained and worked as a medical doctor for 24 years, and returned from a three year actor-training programme at the Academy of Performing Arts in Prague.  ‘Sister Black’ was due to tour throughout Donegal last summer, but like many arts productions last year, plans needed to change.

“Covid gave me a lot more time to work and worry! The original plan was to debut the play in the 2020 Earagail Arts Festival. It was then deferred to open in the Bluestacks Festival in Ballyshannon. Neither went ahead because of restrictions. An Grianan offered to record it and that was great because it meant we had something to work towards and a document of the work done which is unusual in theatre.”

Maggie hopes to perform Sister Black in front of a live audience when Covid restrictions ease.  “It’s wonderful to share it virtually though my heart is in live theatre and I’m hopeful we’ll get it onstage by the end of the year.”