Have your say on the future of the Curragh 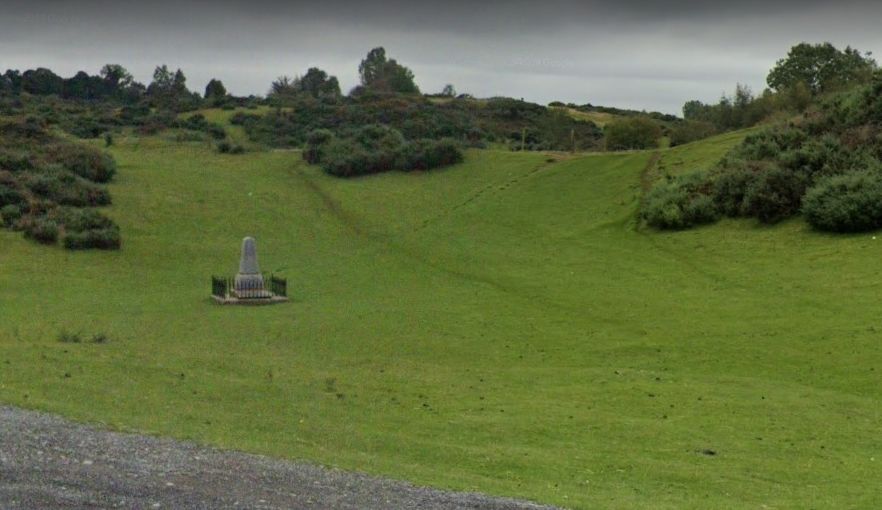 KILDARE people will have the opportunity to have their say on the future of the Curragh Plains as part of a public consultation process confirmed this week by Minister for Defence Simon Coveney.

The public consultation will form part of the ongoing joint study with Kildare Co Council to develop a conservation management plan for the Plains.

The current lockdown delayed the opening of the public consultation process but it is likely that details will be announced in the coming weeks.

“As part of an engaging Fine Gael ‘Front Row’ virtual meeting on Defence last week, Minister Simon Coveney confirmed his intention to launch a round of public consultation on the future of the Curragh Plains as part of the ongoing joint study with Kildare County Council to develop a conservation management plan for the Curragh Plains.

Minister Heydon says “I welcome this next step which will give Kildare people their say as part of the process that I fought to establish in the last Government.”

Meanwhile Senator Fiona O’Loughlin said: “Public consultation is of course important, but the issue of the management of the Curragh plains is of utmost important, and is failing miserably.

She is calling for the establishment of a cross departmental task force to be set up immediately to address the management of the Plains.

“The issue of the management of the Curragh plains is of utmost importance and is currently failing miserably,” she said.

“I have called for the Department of Defence, the OPW and the Department of Heritage to set up a cross departmental task force immediately to address the issues and failures. This also needs to be addressed in our upcoming County Kildare development plan.

“There are ongoing issues with illegal encampments, waste and inappropriate use of the plains which have been a boon to many within the 5km-but unfortunately there are issues such as people driving on to the grass etc. There also needs to be a clear plan to look at reseeding grass where needed,” she added.

“People need to be encouraged to use the Curragh, but we need designated parking, alongside discreet information signage so that we can all learn more about this national treasure that we are so lucky to have on our doorstep” concluded the Senator.

Minister Heydon said Minister Coveney also restated his ambition to progress a Peace & Leadership institute for the Defence Forces Training Centre on the Curragh which is included as a commitment in the White Paper on Defence and has been the subject of a feasibility study.