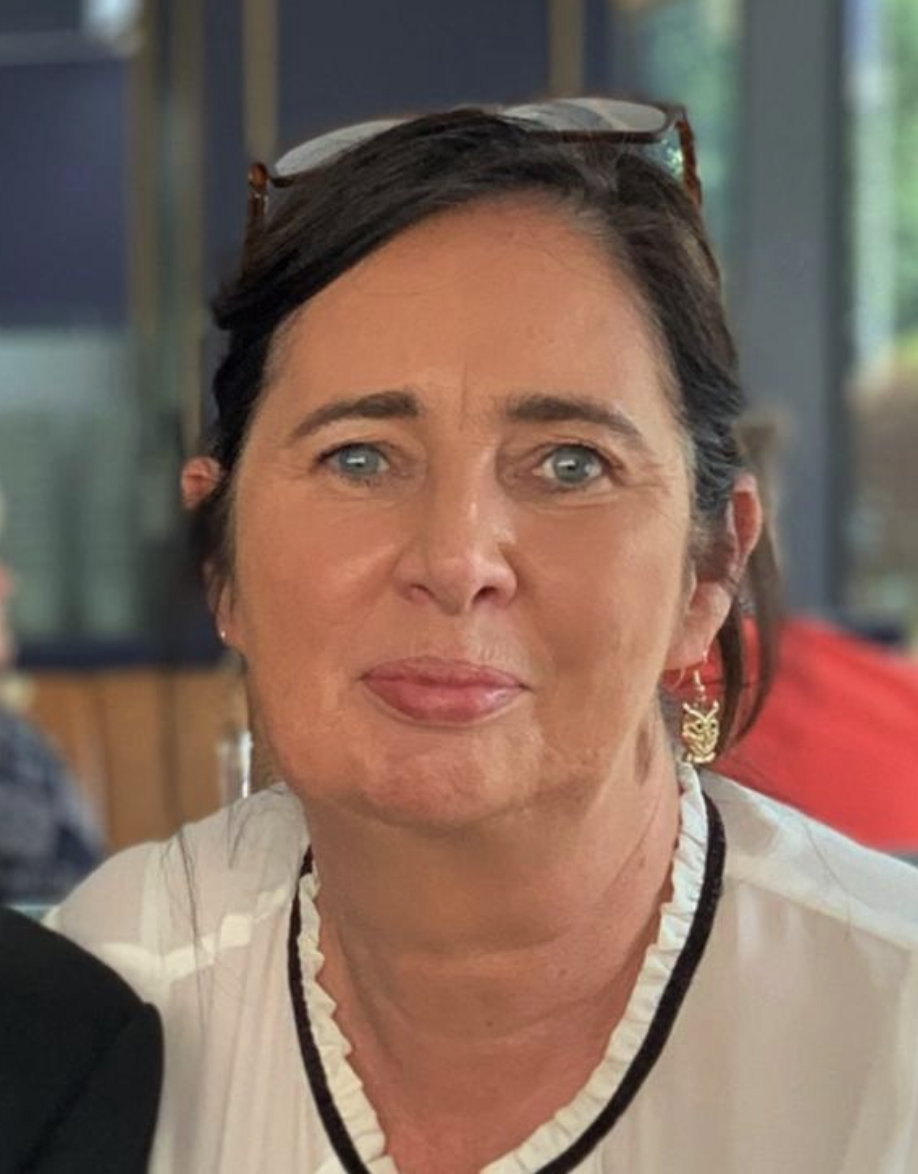 Due to current government guidelines, a private family funeral will take place for Lesley. Those would have liked to attend the funeral, but due to the current restrictions cannot, please leave a personal message for the family in the condolence section below. Lesley’s Funeral Service can be viewed on Thursday at 12 noon by clicking on the following link

The funeral cortege will be going via her residence at approx. 1.10pm en route to Newlands Cross Crematorium.

Family flowers only please. Donations, if desired, to https://www.cancer.ie/ways-to-help/donate/donate

A private Funeral Mass will take place due to Government advice and HSE restrictions on public gatherings. Removal from Anderson & Leahy’s Funeral Home, Newbridge on Wednesday morning to arrive at St. Conleth’s Parish Church for 11 am Mass. Michael’s Funeral can be viewed on the parish webcam at https://www.newbridgeparish.ie/parish-church. Burial afterwards in St. Conleth’s Cemetery, Newbridge.

May Stephen Rest in Peace

In accordance with current Government/H.S.E. guidelines and in the interest of Public Health and the safety of our most vulnerable, a private family funeral will take place for Stephen (max of 10 people). For those unable to attend due to restrictions, you may view the Funeral Service from Mount Jerome Crematorium online at 2.30pm on Thursday afternoon (4th March) at the following link

The family would like to thank everybody for their support and understanding in these difficult days.

Due to current Government guidelines regarding public gatherings, a private family funeral will take place with a Funeral Mass on Wednesday at 12 noon in The Church of St. Lawrence O’Toole, Kilteel. Those who would like to join the private funeral service remotely by webcam can do so by clicking on https://eadestownparish.com. James will be laid to rest in Eadestown Cemetery. 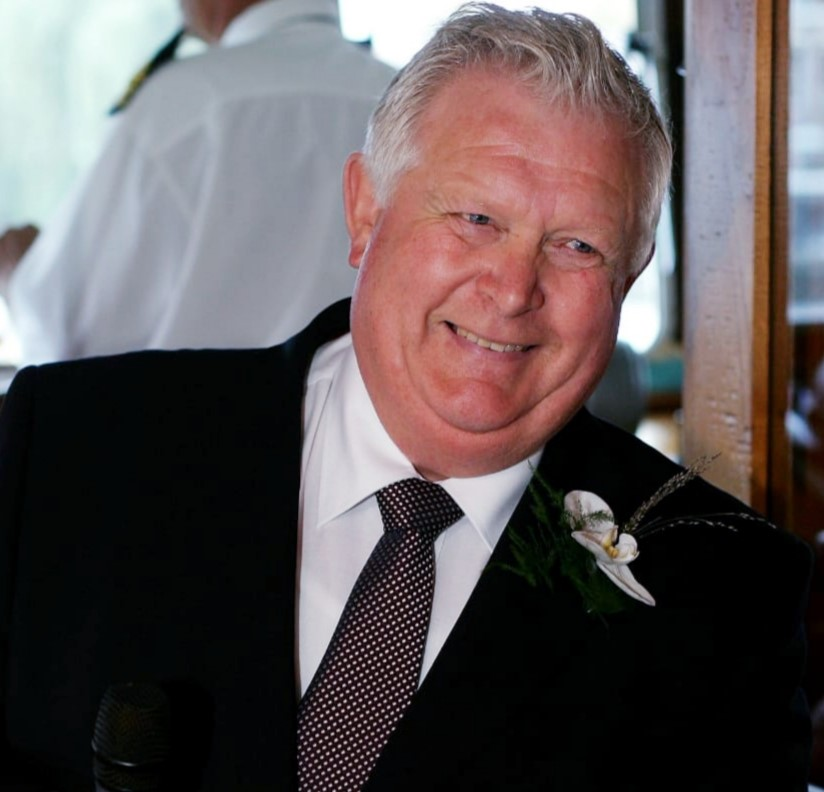 Born in Devon, England. Will be deeply missed and remembered always with much love and affection by his wife Mary (Maisie, nee Whelan), sons Colin and Trevor, daughters Audrey and Gwen, daughter-in-law Carolyn and Sharon and sons-in-law Darren and Arnoud, his adored grandchildren, David, Rebecca, Andrew, Katie, Isabelle and James and his great-grandchildren Dean & Emeyln, brothers, sisters-in-law, brothers-in-law, nieces, nephews, and large extended relatives and friends.
The Funeral will be taking place in Melbourne on Friday 5th March at 10 am via live stream you can join on Thursday 4th March at 11 pm Ireland time.
Webcast Link https://tobin.5stream.com/webcast/66051
Google Chrome advised as the web browser. 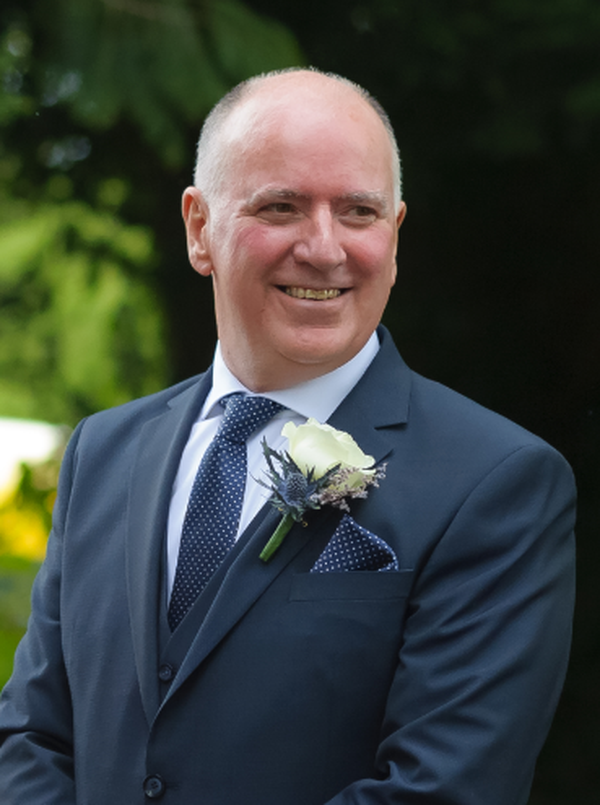 May his gentle soul rest in peace

A private funeral will take place due to government advice regarding public gatherings. When the current circumstances have passed we look forward to celebrating Michael’s life with friends and extended family at a later date. Those who would have liked to attend the funeral; but due to current restrictions cannot, may join the online family Funeral Mass on Wednesday, March 3rd at 10 am by following this LINK  at www.cunninghamsfunerals.com. Family flowers only, please. 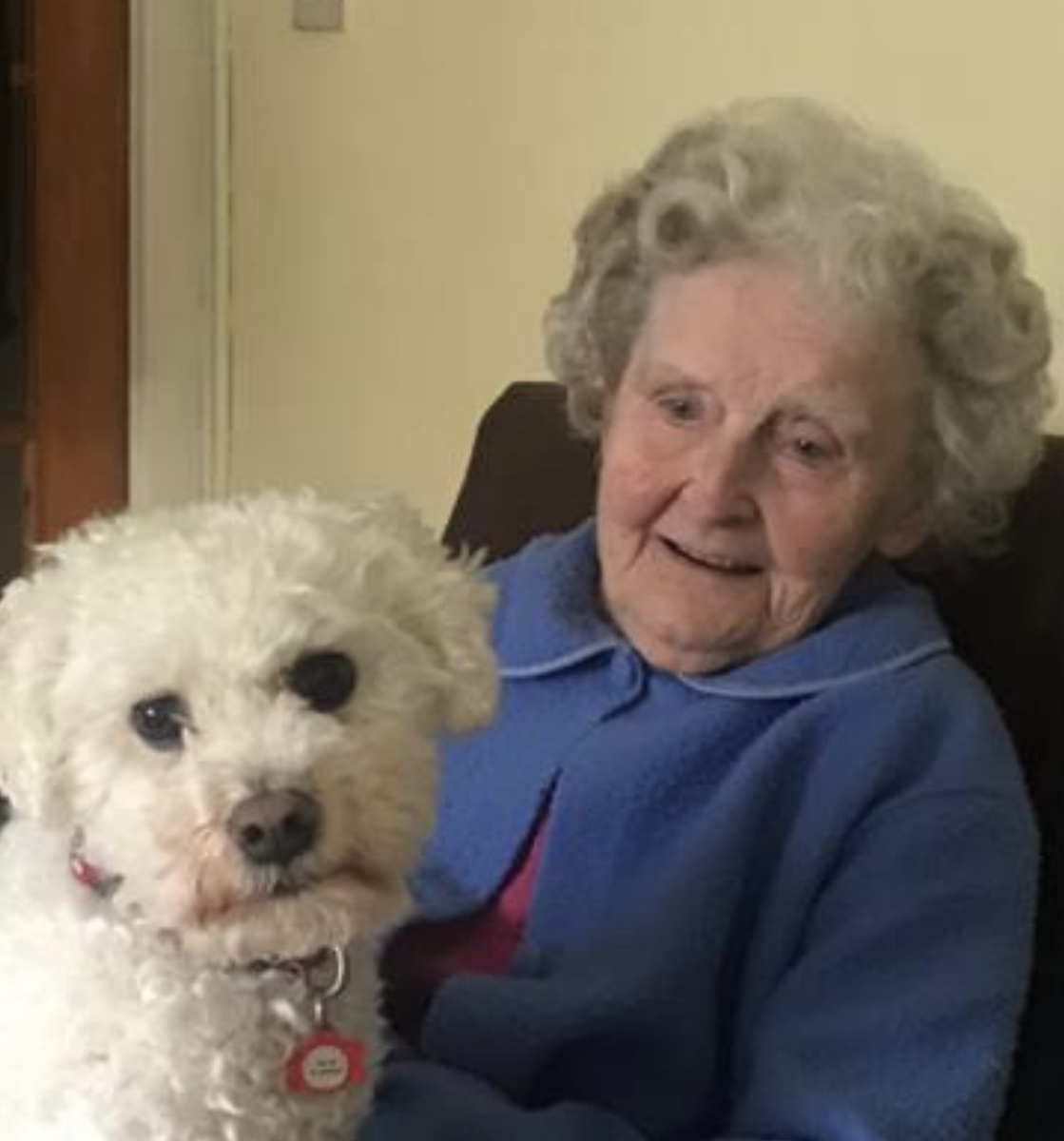 Due to current government guidelines, a private family funeral will take place for Maureen. Maureen’s Funeral Service can be viewed on Wednesday morning at 12 noon by clicking on the following link

Family flowers only, please. Donations, if desired, to a charity of your choice. 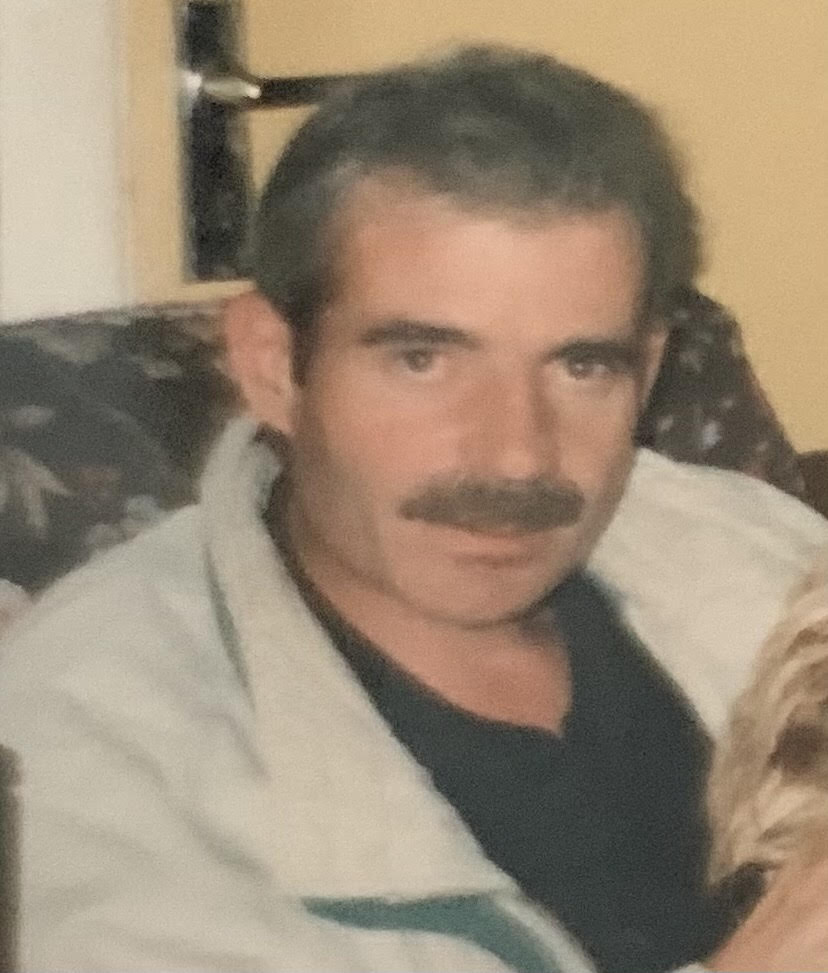 May Paddy rest in peace. 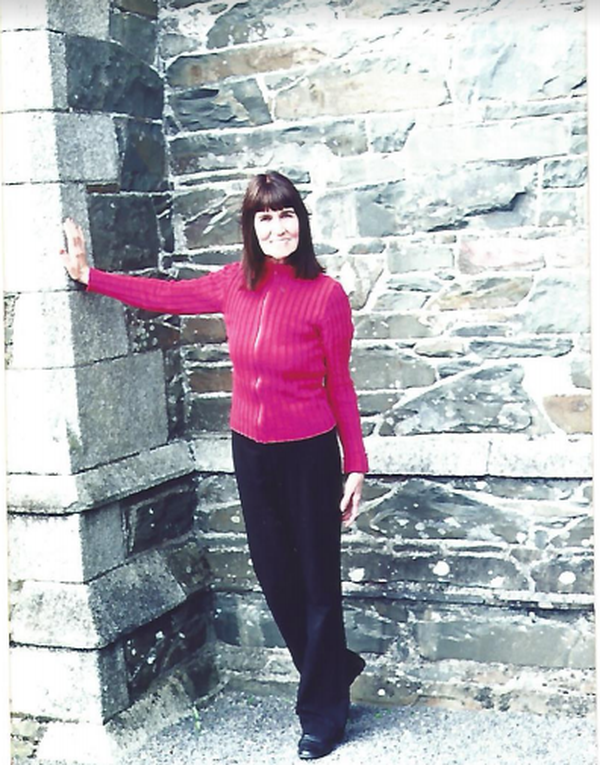 May Marie rest in peace.

Due to government advice regarding public gatherings a private funeral will take place for family and close friends. Reposing at Dunne’s Funeral Home, Mill Road, Castledermot on Tuesday from 6pm to 10pm for family and close friends. Removal on Wednesday to the Church of the Most Holy Trinity, Moone for Requiem Mass at 12 noon (max 10 people in Church). Followed by burial in the adjoining cemetery. Maire’s funeral mass will be live streamed via webcam.