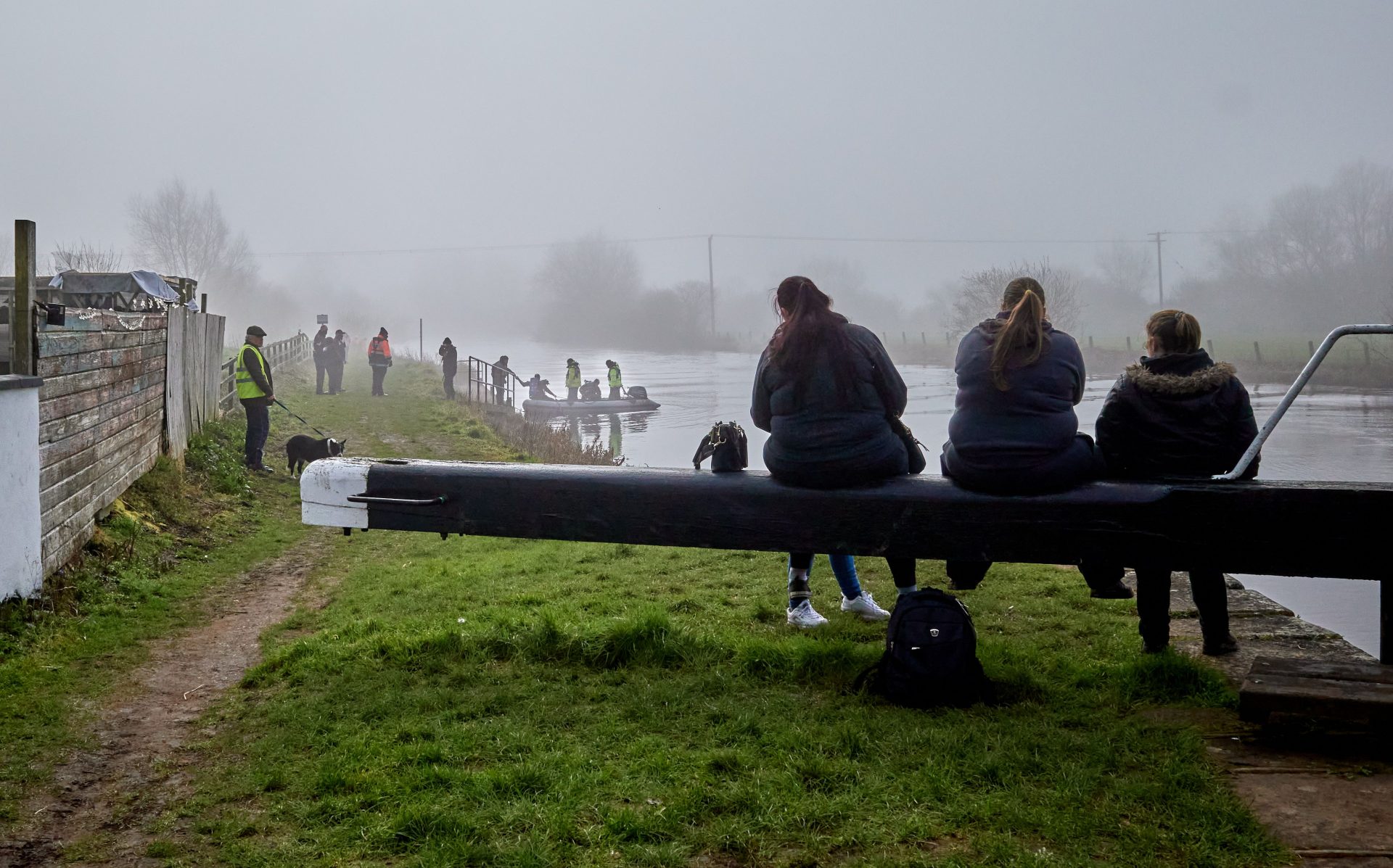 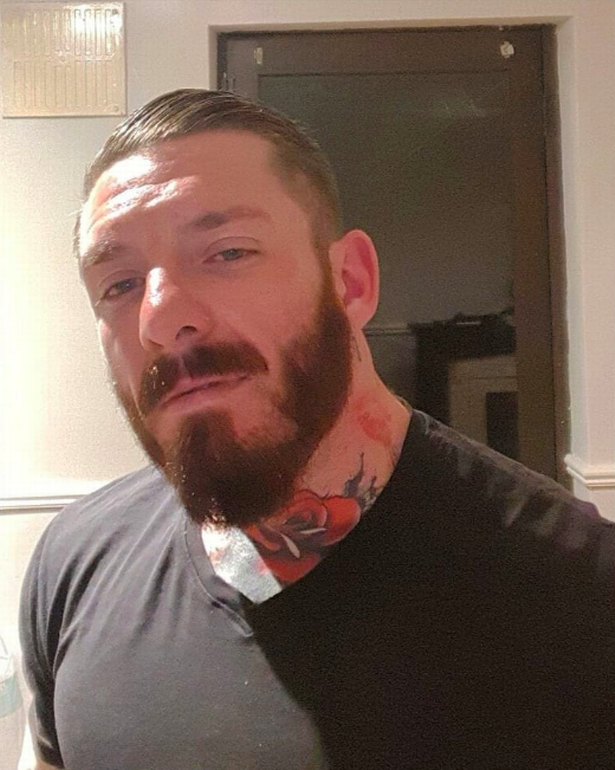 GARDAÍ and emergency services will continue their search of the Barrow and adjacent canal tomorrow (4 March) for local man Declan Reid (34), who went missing on Sunday following a tragic kayaking accident.

This will be the fifth day of the extensive search as the services work relentlessly to bring closure for the missing man’s family. Declan had lived in Dublin in recent years but was visiting the family home at Ardreigh Lock when the tragic event occurred.

Athy gardaí will be assisted by colleagues from both the Dublin and Athlone Water Units alongside the Athy Canoe Club and a private boat, with Civil Defence units from Kildare, Laois and Dublin also joining in the search.

“We’ll be back tomorrow, focusing on a stretch between the canal and the back Barrow as it’s called around here,” a garda spokesperson confirmed.

This is the next part of the river, after the search initially focused on the four kilometer stretch between Ardreigh Lock where the incident occurred, and Malone’s Weir further south for the last few days.

The missing man has been named as 34-year-old plumber Declan Reid, who lived nearby, and whose partner is expecting their next child in a couple of weeks.

Ardreigh Lock is about two kilometers south of the town, off the Carlow Road, where a passerby was drawn to calls from the water on Sunday afternoon where Mr Reid was apparently holding his eight-year-old son above the water.

The passerby  Scott McQuaid (23) – entered the water and took the child from the man in the water and brought him to safety on the bank, but unfortunately Mr Reid has disappeared when he returned.