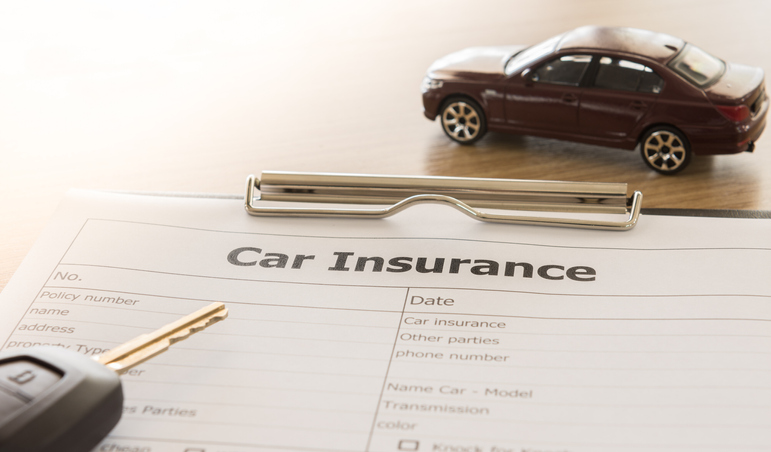 Almost three-quarters (74%) of motor insurance customers in Leinster are unaware of ‘ghost broking’, according to new research by Liberty Insurance. This compares to a nationwide average of 70%.

Liberty has launched a new campaign with Brokers Ireland to raise awareness of the practice, which places motorists at risk of insurance fraud and invalid insurance cover.

Ghost brokers are professional fraudsters who typically pretend to represent a legitimate insurer and sell forged documents to motorists, or falsify documentation provided to insurers to produce lower costs but invalid insurance premiums. In the event of a claim arising, these policies leave the motorist liable.

Ghost brokers may use social media groups or classified ads on sites used for individuals selling items. They may not have a business email and use their own (e.g. Gmail/Hotmail account) and may only use a mobile number as they have no business landline, or even use WhatsApp.

They look for a large amount of cash upfront as a ‘deposit’ without giving a receipt and sometimes target consumers who may be vulnerable and unaware of how the insurance market works in Ireland, such as those for whom English is not their native language.

According to Liberty’s research, almost four in ten (39%) have been directly approached by a ghost broker, either in person or via social media, and a further 3% know someone who has.

The company has advised motorists across Kildare to always check the authenticity of any person or company selling or administering insurance policies. Customers can verify that their insurance broker is legitimate by checking on the Brokers Ireland website (brokersireland.ie) which lists all of their member brokers, or the Central Bank of Ireland’s online registers (centralbank.ie).

And Brokers Ireland has recently launched a new consumer-facing website, insurancebroker.ie, which features a useful search tool that aids consumers by providing details of member insurance brokers in their locality.

Liberty has called on other motor insurance providers in Ireland to support this campaign and to encourage their customers to always verify the legitimacy of any person or company selling or administering insurance policies.

It’s also calling on online platforms to verify that any person or firm advertising insurance policies on their websites is legitimate.

With almost one-quarter (24%) of those from Leinster who are aware of the practice claiming to have been approached by ghost brokers via social media, Liberty says these platforms have an important role to play in ensuring that consumers are protected from fraud.

Cathie Shannon, Director of General Insurance at Brokers Ireland, remarked that “while conducting business over the web is now the norm, the web is also an easy marketplace for fraudsters. Consumers always need to be alert… we urge consumers to think twice before purchasing insurance from sources such as social media sites and carefully check any insurance documentation for accuracy.”