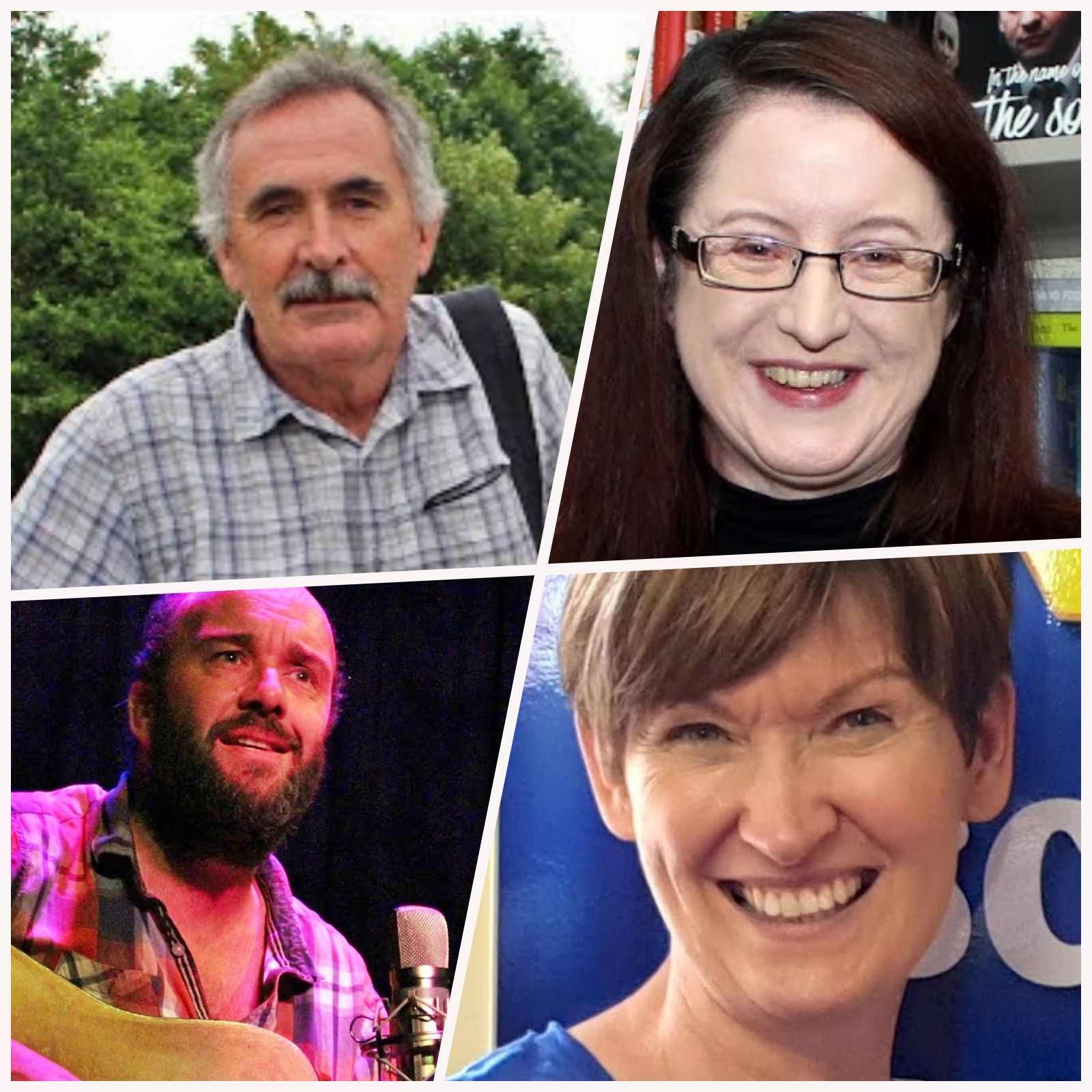 A year into the coronavirus, Brian Byrne asked some people to look back on what it has meant for them.