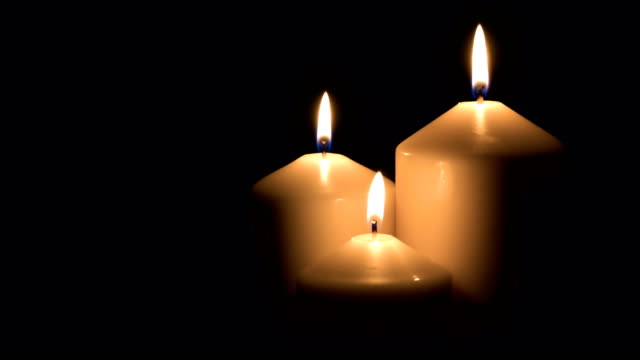 May Maureen Rest In Peace

Due to current government guidelines regarding public gatherings, a private family funeral will take place.

Removal on Friday morning to arrive at The Church Of The Holy Trinity, Allen for requiem mass at 11am. Cremation afterwards at Mount Jerome Crematorium, Harold’s Cross, Dublin. Maureen’s cremation service will be available to view from 1.45pm at the following link;
https://vimeo.com/event/153499

Due to current government guidelines, a private family funeral will take place for Thomas.  The funeral cortège will be leaving Thomas’ residence on Friday at approx. 12.30pm to arrive at St. Benignus Church, Staplestown for 1pm Funeral Mass, followed by burial in Staplestown Cemetery, if people would like to line the route in a socially distanced manner.

Family flowers only, please. Donations, if desired, to Friends of Naas Hospital.

A private funeral will take place due to government advice regarding public gatherings.

Those who would have liked to attend the funeral; but due to current restrictions cannot, may view Maureen’s funeral Mass online on Friday 5th March 2021 at 11am by following this link; https://confeyparish.ie/