Lack of feedback from staff is ‘farcical’ says councillor 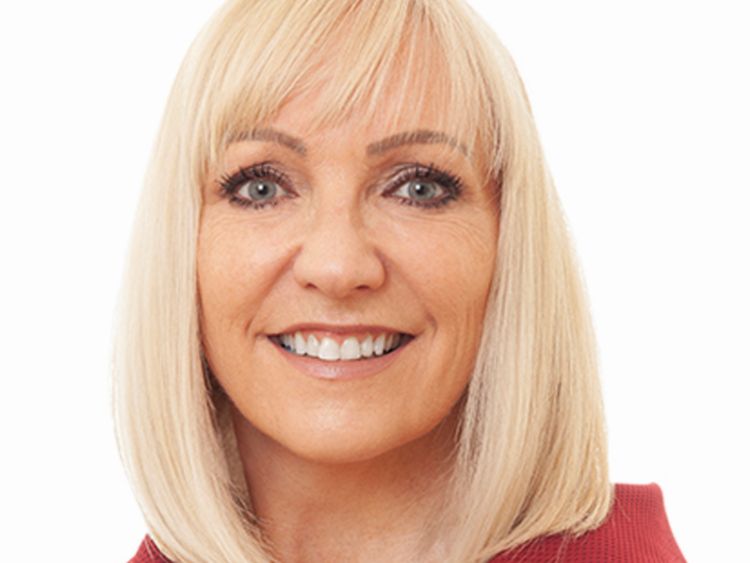 A COUNCILLOR dissatisfied with the standard of replies given to her by council staff at official meetings has threatened to start counting the times this happens.

“It’s getting farcical,” said Cllr Fiona McLoughlin Healy at the February meeting of the Kildare-Newbridge Municipal District held on 17 February.

“I’m going to start noting the number of times answers are not provided,” she said.

She was supported in this by Cllrs Suzanne Doyle, and Kevin Duffy who said: “I do agree a senior Roads Engineer should be here”.

Having earlier voiced her disapproval over delays in providing her with a traffic management plan for Newbridge, she then doubled down in her disappointment with two later motions in relation to the expansion of electric vehicle (EV) charging points, and the minutae of traffic counts in six of her district’s towns and villages.

With regard to the EV charge points, she was told that “there are no plans at present to install [them] in the district”, and that present policy “restricts their installation to off-street car parks only”.

“I’m really disappointed by this. Could we get some idea on the timeline? It says we’re ‘engaging with relevant stakeholders’. Who are those?” she inquired without reply.

“Has the information from Dublin been shared? The policy is for off-street only – who is identifying the optimum locations at the moment?” she queried.

“I will take this away to follow up on outside of the meeting,” said District Manager Brenda Cuddy.

However, in the next motion where Cllr McLoughlin Healy sought exact locations, dates, results and analysis of traffic counts around Caragh, Kilcullen, Rathangan, Kildare, Monasterevin and Newbridge, it seem the enormity of the request was too much for the Roads Section staff.

“The release of raw data to a non-technical audience would generate levels of queries [both] verbal and written, and would create an onerous burden on [our] limited resources,” said engineer Stephen Cummins in the formal reply.

“This information should be readily available to all who wish to access it,” she asserted.

“Again, I am just logging the failure to answer this question,” she concluded.

Cathaoirleach Kevin Duffy said he would “seek a follow up”, and “seek a clarification with the Director [of Services at Roads]”.