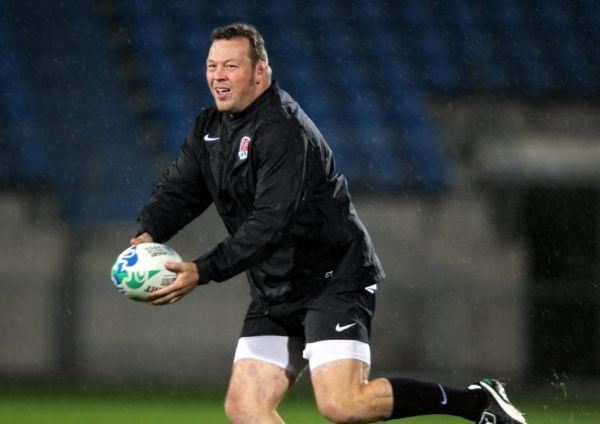 Sport faces a “large-scale crisis” of multiple legal claims unless a national approach to preventing brain injury is adopted, according to a lawyer who specialises in acting for individuals affected by such conditions.

MPs on the Digital, Culture, Media and Sport (DCMS) committee have opened an inquiry into the link between playing sport and long-term brain injury, and what further steps can be taken to minimise risks to participants.

It comes at a time when two separate legal actions involving the families of footballers suffering with dementia are being prepared, and with a letter of claim on behalf of rugby union players already lodged with national and global bodies in that sport.

A similar action is understood to be being prepared on behalf of a group of rugby league players, and Ipek Tugcu, who specialises in acting for adults who have suffered brain injuries due to negligence or accidents, says governing bodies need to work to “clear parameters” to protect players.

She told the PA news agency: “This inquiry is crucial to everyone who loves sports. It’s needed to ensure current professionals are properly protected and the new generation is reassured that their chosen career path is safe.

“Brain injury isn’t limited to one league or one sport. The current guidelines, in football and rugby particularly, are inadequate and fail to properly protect players against the known risks of their job.

“We’re in danger of a large-scale crisis, with players suffering preventable harm and legal action being pursued as a result.

“There is a clear gap in identifying who is responsible for taking necessary action and who is legally liable for athletes harmed by preventable injuries.

“A uniform approach is now needed, and this can be best achieved by clear parameters being set for national governing bodies.

“We can no longer rely on individual clubs or leagues themselves opting into schemes, such as the recent concussion substitutions trial adopted by the Premier League.

“A national approach will help not only athletes but also governing bodies, who are currently left to their own devices as to how to react to the research in this area and to knowing the limit of duties.”

One of the individuals involved in the rugby union claim is former England international Steve Thompson, who is suffering from early-onset dementia and says he cannot remember anything about the 2003 World Cup success he played a part in.

Former footballer Daniel Parslow, who was forced to retire after failing to recover from a concussion he suffered, said he hoped the inquiry would serve as a “turning point” in the debate.

“Football hasn’t covered itself in glory. You only have to look at the rugby union legal case that’s happening now.

“Going back to Jeff Astle’s case, 19 years have gone by and we’re only now seeing something happen and that’s wrong. Football can’t be applauded for that. Hopefully now, finally, with Government pressure and Government involvement it will be the turning point.”