Barrow search for missing man to continue over weekend 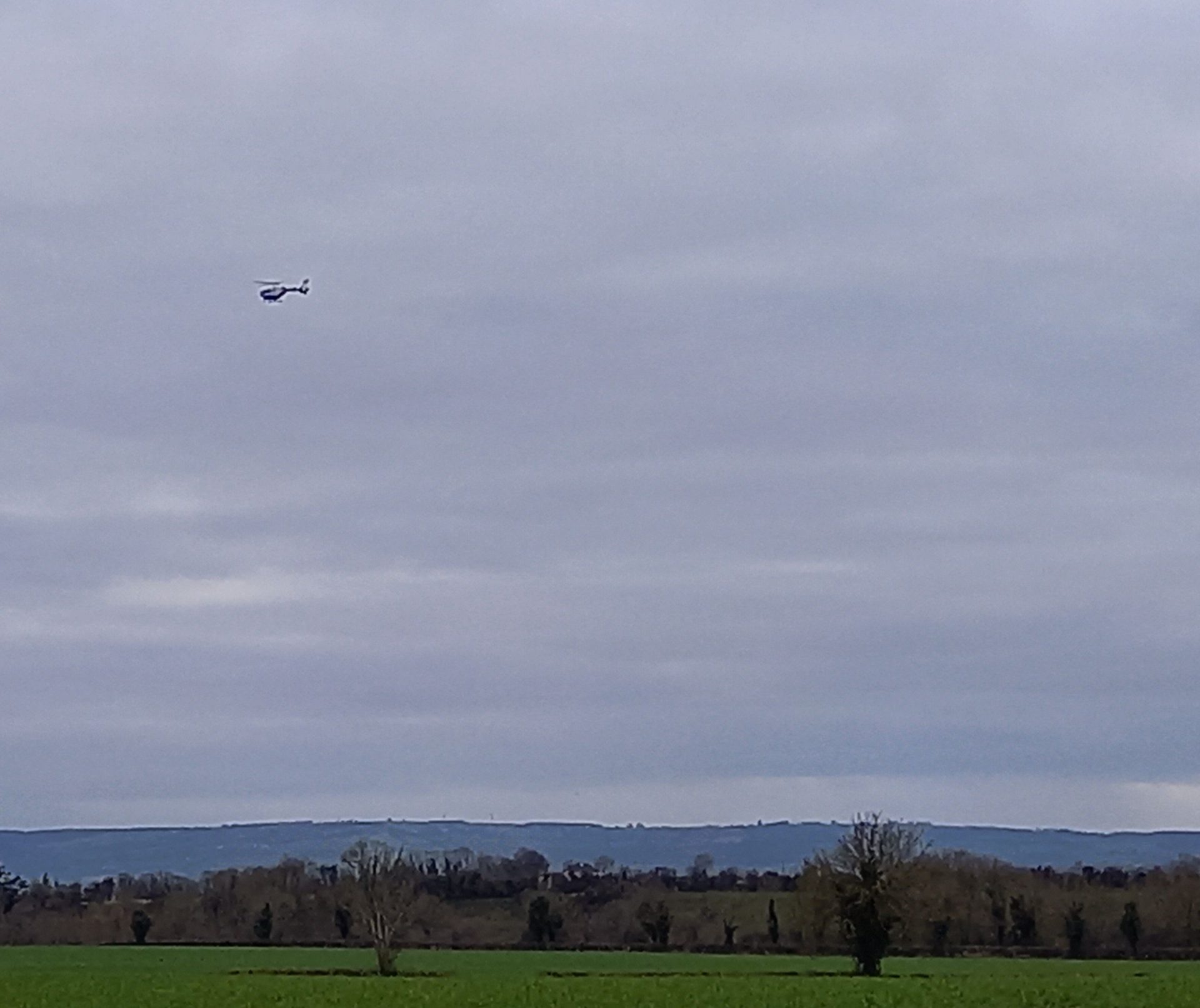 GARDAÍ in Athy have confirmed the search of the Barrow and adjacent canal will continue over the weekend for 34-year-old Declan Reid who went missing last Sunday (28 March) following a tragic kayaking accident in which his young son was rescued by a passer-by.

The local gardaí will be assisted by colleagues from both the Dublin and Athlone Water Units alongside the Athy Canoe Club and a private boat, with Civil Defence units from Kildare, Laois and Dublin assisting along both banks.

They confirmed the Garda helicopter joined the search today (5 March) but said that its involvement was “purely routine”.

The teams have been out from dawn to dusk each day since Sunday searching in an effort to bring some closure for the missing man’s family, many of whom have kept vigil along the banks hoping and praying for news of their missing loved one.