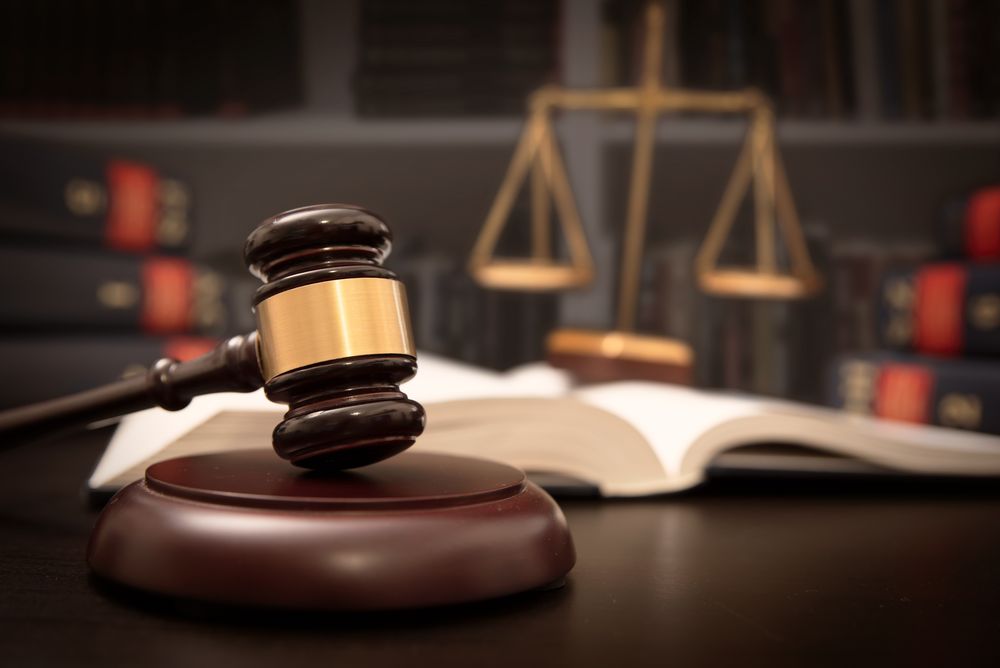 A FATHER of four whose child ate some of his cannabis appeared in a local court last week where he pleaded guilty to causing the child suffering or injury. Judge Geraldine Carthy heard that a toddler was brought to hospital in an unresponsive state on 12 February 2019 after she had eaten cannabis resin that she had found in her home.

Solicitor Chris Hogan told the court that the little girl, who was three at the time of the incident, ate the cannabis after she climbed up onto a sofa and found it on a windowsill. He continued that the girl’s father usually kept the drugs out of reach, on top of a kitchen press, but because the kitchen was being renovated he had moved it to where the child had found it.

Imposing reporting restrictions to protect the identity of the child, Judge Carthy heard from Mr Hogan that Tusla, the child and family agency, had got involved with the family and that the father had left the family home for a period.

Mr Hogan continued that his client, who has 128 previous convictions, had been a heroin and cannabis user but that he no longer took drugs.

Mr Hogan heard that the defendant was “remorseful” and “embarrassed” by the incident and that the child was fully recovered from the incident.

Judge Carthy adjourned sentencing so that a probation report could be prepared.