No money to empty bins in Newbridge linear park 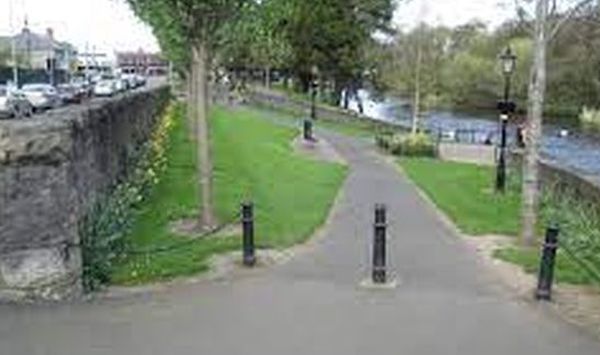 A MOTION by Kildare-Newbridge MD councillor Chris Pender has asked that the council take over the collection of bins in Liffey Linear Park, ‘including them in their collection route’.

However, a report issued for their meeting in March explained that the Parks section does not have the staff or financial resources to take over the collection of bins there, ‘but we have offered and assisted with the collection when the Tidy Towns are not able to manage the increase in litter.’

Cllr Pender also asked the council to clarify when the street sweeper will be back in use in Newbridge town. It was noted that Newbridge ‘is rostered to have the large road sweeper three times a week with a contracted footpath sweeper on Sunday mornings. The municipal district’s own sweeper is currently waiting repair, a replacement part has been ordered. Litter picks are taking place daily in Newbridge while the machine is out of order.’

And Cllr Pender asked if the council can consider providing solar compactor bins – either sponsored or provided by the council – in the MD. He was informed that there is no scope within the existing MD budget to provide additional bins at present.