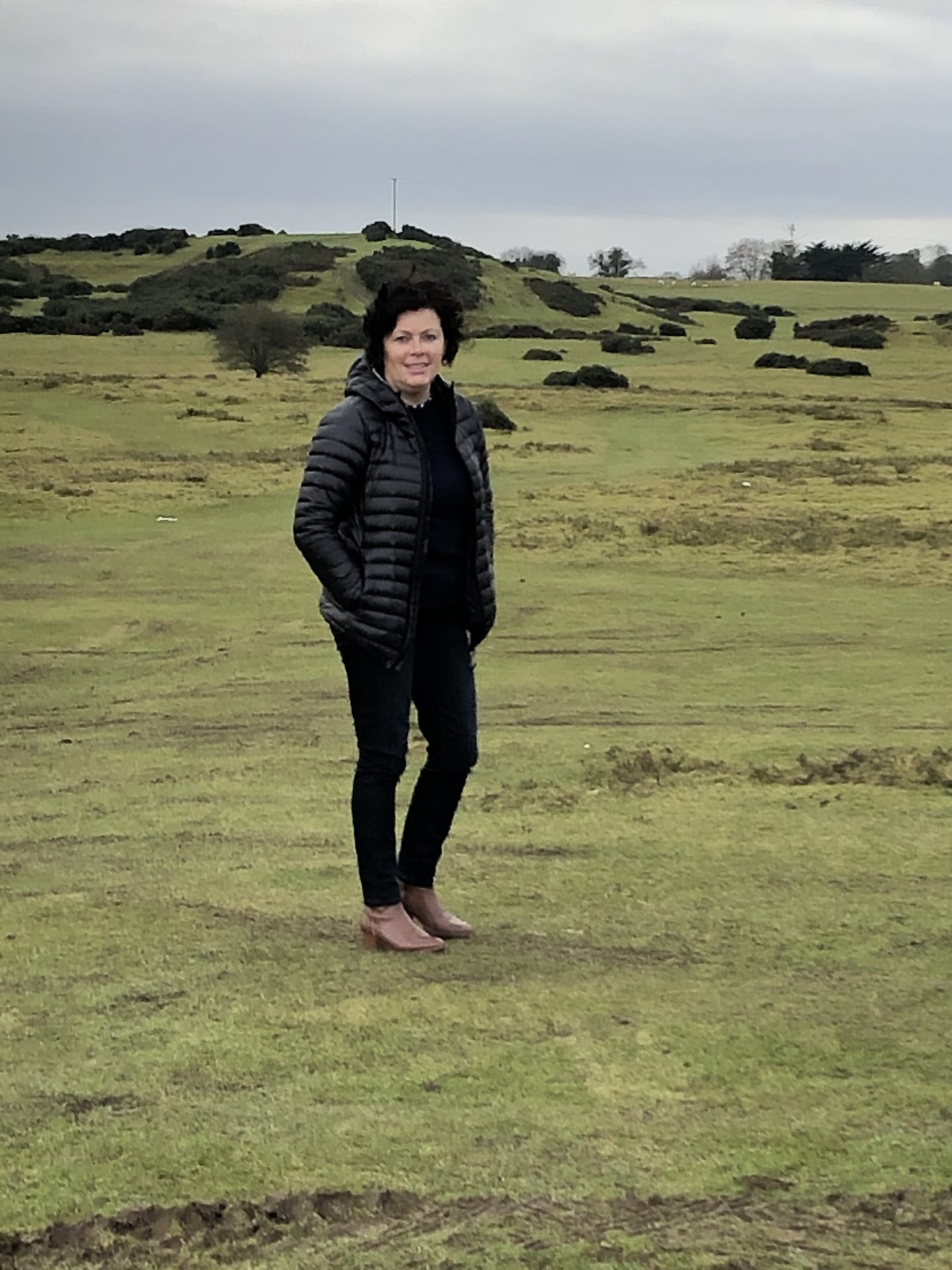 Kildare-Newbridge MD councillor Tracey O’Dwyer has sought confirmation of what percentage of council housing stock in the MD ‘could be identified as universal design i.e. appropriate housing for people with disabilities.’

Her question was raised at the March meeting of the MD, but a written report noted that units in Kildare Co Council ownership are not identified as being designed to Universal Design standards.

‘In a small number of cases Kildare Co Council construct new dwellings under the Capital Programme, to accommodate a person with a specific need, where an occupational therapist’s report is available and this specific design receives approval from the Department of Housing, Local Government and Heritage.

‘In addition, Kildare Co Council carries out adaptations or constructs extensions to existing units where a specific need has been identified based on an occupational therapist’s report and a source of funding has been secured.’