Man arrested after stabbing in Newbridge 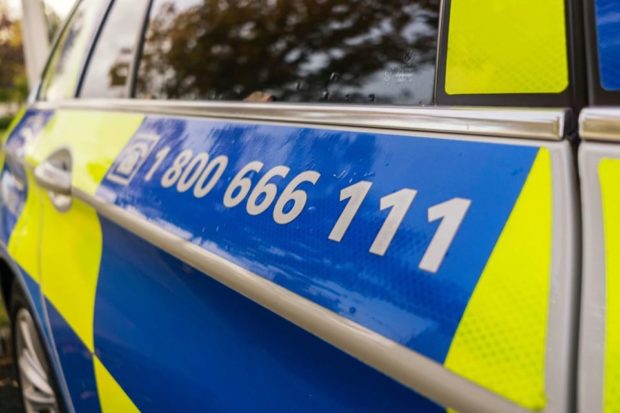 A man in his 30s has been arrested by Gardaí investigating a stabbing incident in Newbridge, Co Kildare yesterday Wednesday 7th April 2021.

At approximately 7.30pm gardaí attended at Thomas Street, Newbridge where a man in his 30s was discovered with an apparent stab wound. He was treated at the scene by gardaí and paramedics before he was removed by ambulance to Hospital. He is currently receiving treatment in St James’s Hospital where his condition is understood to be serious but stable.

Shortly after the incident a man in his 30s was arrested in the Newbridge area. He is currently detained under Section 4 of the Criminal Justice Act, 1984 at Newbridge Garda Station. He can be held for up to 24 hours.

The scene was preserved overnight and will be examined by local scenes of crime officers this morning.

Investigating gardaí are appealing to anyone who may have witnessed this incident to come forward. They are particularly appealing to those with camera footage (including dashcam) from the Main Street / Thomas Street area of Newbridge at the time of the incident to make it available to them.

The investigation is ongoing and further updates will follow.