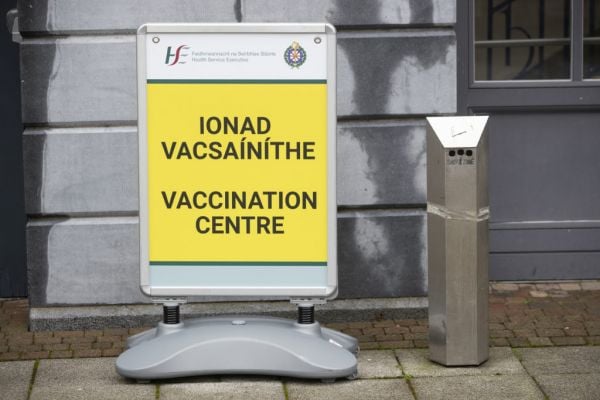 The majority of employers believe they should know the Covid-19 vaccination status of their staff, according to a new survey.

Of the more than 300 organisations who responded to the survey from the Association of Compliance Officers of Ireland (ACOI), 84 per cent said that employers should know who has and who has not been vaccinated.

Half of this majority felt employers needed the information regardless of workplace, while the other half said the data should only be collected where transmission is a greater risk due to the work environment.

Just 16 per cent of firms thought that employers should not have access to such information about their employees.

Chief executive of the ACOI, Michael Kavanagh, said employers most likely wanted access to the vaccination status of their staff “so that they can better organise the workplace and work schedules to keep everyone as safe as possible.”

“Employers are facing a minefield in this regard, with the prospect of intruding on privacy issues and the restrictions placed on them by GDPR adding hugely to the challenge presented,” he said.

“GDPR wasn’t written with a pandemic in mind and, consequently, over half of compliance professionals believe that the GDPR legislation will either need to be amended or clear guidance will need to be issued.”

The survey found that the vast majority of employers believed that GDPR could cause significant issues in the collecting or holding of vaccination data.

Mr Kavanagh said: “There is no one size fits all answer to the challenges posed, and increasing clarity on the issue will be required as more of the workforce begins to avail of the national vaccine rollout over the coming months.

“In the meantime, employers should remain vigilant to compliance with the Covid Work Safety Protocol, consider their communication strategy and plan their approach to a gradual return to the workplace.

“They should also ensure that they are fully aware of their responsibilities in relation to employee data processing under GDPR as it currently stands.”