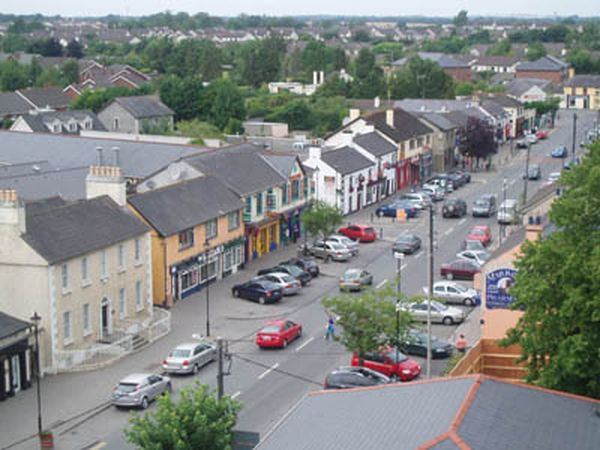 In reacting to the boards decision, Cllr Aidan Farrelly said it was now time for the respective Ministers in the Departments of Education, Health, Transport provide the residents of Clane with an increase of services and infrastructure in parallel with this population increase.

“I’ve written to the respective departments seeking such assurances. Otherwise, this decision by An Bord Pleanála will have a detrimental impact on Clane, it’s inhabitants and environs,” said Cllr Farrelly.

“I’ve been calling for joined up thinking with regard to Strategic Housing Developments in Clane for some time now – this decision to grant permission for 333 units in isolation provides an unsustainable population growth in Clane.

“However, when you couple that with the other applications successful and pending, it paints a picture fraught with a severe lack of public infrastructure to serve the inhabitants of the town.

“The introduction of the legislation allowing these applications to bypass Kildare Co Council continues to pose a threat to communities – the decision by An Bord Pleanála confirms that it’s ok to ignore the County Development and Local Area Plans in terms of planning because it’s of ‘strategic or national importance.’

“What’s important locally however is whether children will have access to school places, timely GP services, public transport infrastructure that is reliable. Will the relevant departments commit to increase the capacity for these services in line with these population increases?” he added.