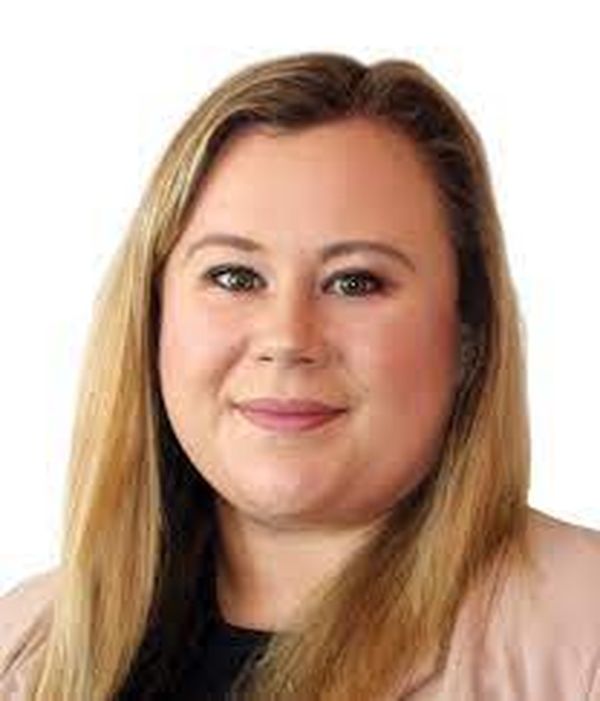 A COUNCILLOR described as “outrageous” the fact that there hasn’t been any formal meeting between any of the stakeholders involved in the Piper’s Hill education campus – one of Naas’s biggest traffic headaches in recent years.

Cllr Evie Sammon brought a motion at a recent meeting of the Naas Municipal District demanding the council re-engage with the Kildare and Wicklow Education and Training Board (KWETB) and all stakeholders regarding the traffic issues there.

The Roads Section are currently in the process of completing a report on the traffic issues at the Pipers Hill Campus, taking into account the Aecom Traffic Analysis Report that was carried out for KWETB,” said Pamela Pender.

It is believed, though not confirmed, that KWETB received their report as far back as December 2019.

“This report should be completed and submitted to Kildare Co Council senior management shortly where a meeting is scheduled to be arranged with KWETB and Kildare Co Council to discuss the traffic issues in more detail,” revealed Ms Pender.

However, this did not seem to mollify Cllr Sammon.

“I’ve spoken to staff at Ballymore [campus developers] and they said they had never sat down with any stakeholders in relation to this, and that is outrageous,” said Cllr Sammon.

The problem arose after the management of the Enterprise and Training Boards of Ireland (ETBI) (which has its office on the site) closed off their car park with barriers in the autumn of 2019 on advice from their insurers. That took 70 car parking spaces away.

However, it has been pointed out at subsequent meetings that this was an issue for ETBI, and that the local authority was not in any position to force them to adapt on this.

“The ETB closed a car park, and won’t let anyone climb a fence,” said Cllr Bill Clear in solidarity.

“They’re all back at school and we’re going to be the ones getting all the calls,” he pointed out, anticipating the complaints.

This has been an issue on that side of Naas for a year-and-a-half now, and as far back as September 2019 five of the seven local councillors saw fit to raise this as a motion.

“There’s five schools and 350 houses down here. Not one more house should be approved here until this issue is fixed,” said Cllr Bill Clear at the time.