Doing it for the animals 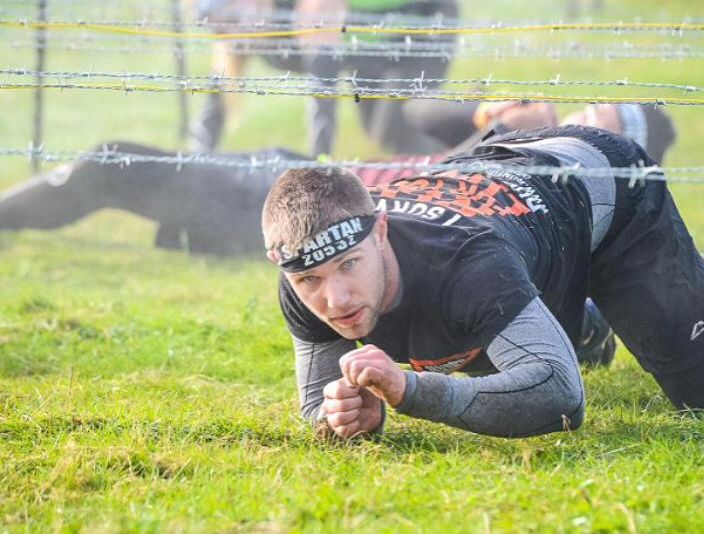 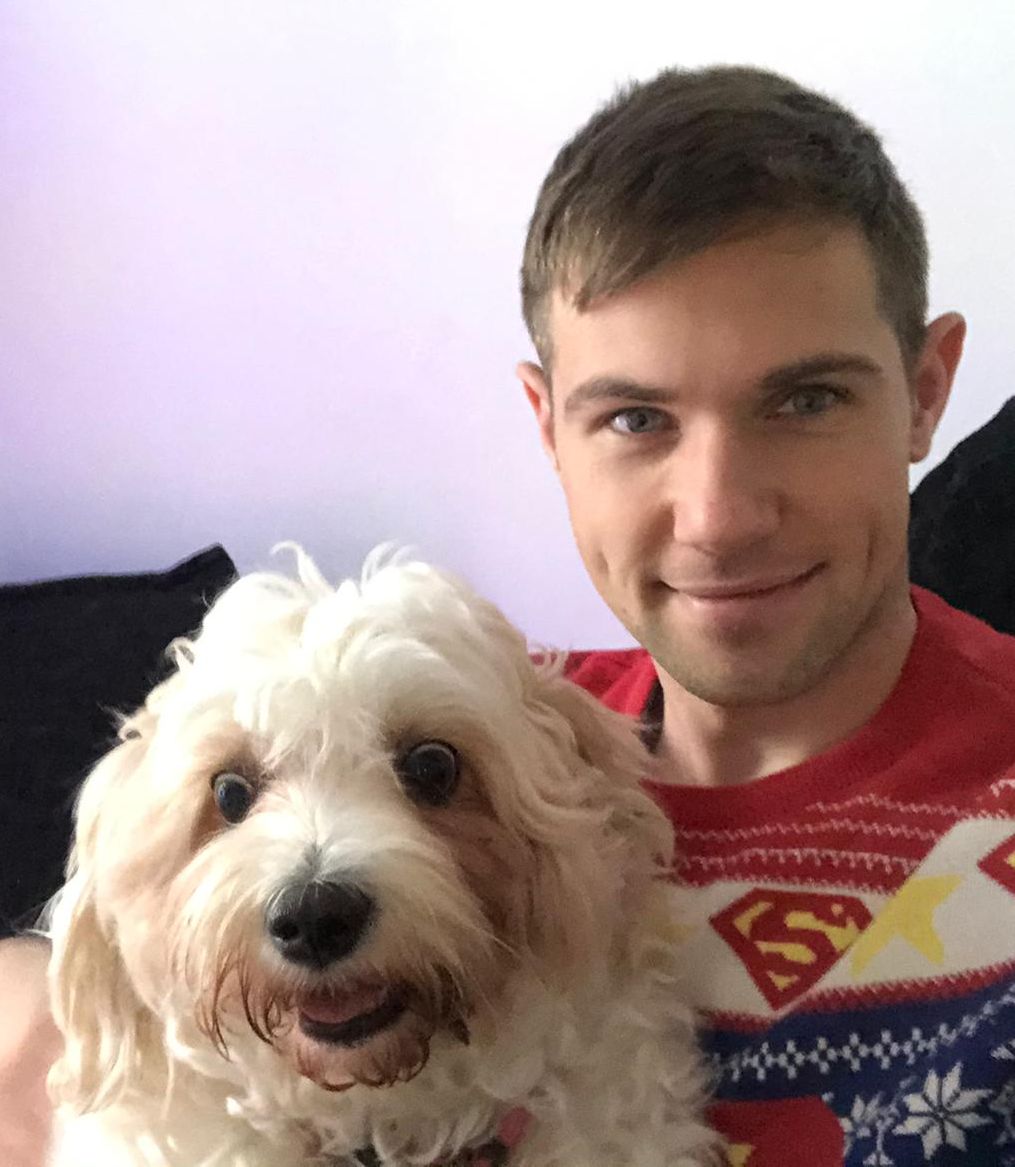 Traditionally, your average effort for a deserving cause would be to shake a pavement can or bag a day’s groceries in aid of your favourite.

Now, I’ve seen charity haircuts, solo runs, bed pushes, pantomime derbies, and even a trek to Everest Base Camp – with imagination seemingly the only constraint on methods of generosity. Until now.

We’ve all seen a selfless pal, who has put the hours in for the best part of a year on every available pavement to get the miles in, and then go and do 26 miles, 385 yards somewhere for a small bronze token, and a sizeable sense of achievement.

Now imagine another five miles on top of that, with a Ninja Warrior-style obstacle course added – for the craic! – and you can now begin to conceive the enormity of task that an Eadestown man has chosen to do for his beloved charity, the Kildare Animal Foundation (KAF) at the end of the month.

Over six-ish hours on 29 May, Gary Moorehouse (32) will attempt to complete 50 laps of Naas Industrial Estate, but with 120 obstacles like rope climbs, heavy carries, tyre flips, and ring swings thrown in.

“It’s a one kilometre lap of the industrial estate, and I’d hope to do two or three obstacles every lap, but I’ll stop doing the obstacles when I hit 120. They might finish before the running,” he said modestly, doing this to raise much needed funds for the KAF.

Founded in 1994 just north of Kildare town by Geraldine O’Hanlon, the KAF is a non-profit organisation dedicated to the welfare of cats, dogs and small animals, whose funding has been slashed by the pandemic.

“The Kildare Animal Foundation look after every type of animal and that just tugged my heartstrings,” he said simply.

“My long term plan when I’m too old for exercise would be to look after the animals like this,” he said.

“Their fundraising is gone, and their volunteers can’t even get in to help because of restrictions, they’re really struggling – so this just spoke to me,” he said.

However, Gary does have one ace up his sleeve in this monumental endeavour – he has been the proprietor of the Unit 3 Health and Fitness Gym in the industrial estate for the last four years, though closed and suffering like the most of us in recent months.

So this is what he chose to keep himself busy. Well, sort of.

“I’m doing something crazier in August,” he revealed.

“It’s something I’m working towards, but [to qualify] we had to do something for this before the end of May, so…,” he said.

“In school I was big into cross-country and athletic, then gym,” he said.

“Then 10 years ago I got into marathons, but I got bored running in a straight line, and then I found running with obstacles,” he said.

“I found I’d run all the ones existed so I had to find the maddest one,” he chuckled, and he got no argument here.

Gary is now hoping that on 29 May, restrictions dependent, the Naas community can come out and watch him sweat his away around on the obstacles – and maybe even run a lap with him  as moral support!

Donations can be made through GoFundMe on the link below.