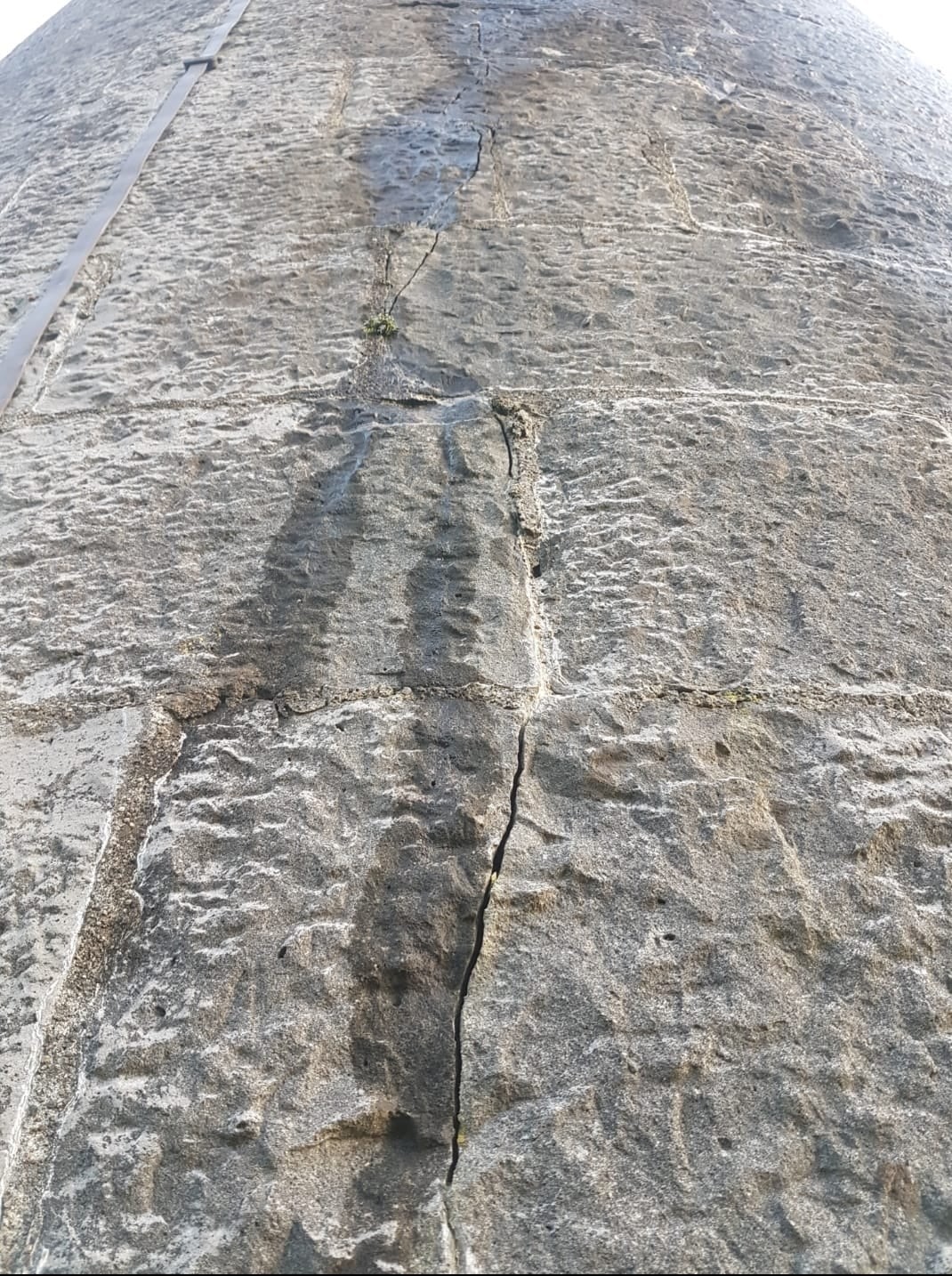 Sinn Féin TD for South Kildare Patricia Ryan has called on the Government to take steps to ensure the Hill of Allen is protected from further damage.

Deputy Ryan recently spoke in the Dáil during a debate on the Planning and Development, Heritage and Broadcasting (Amendment) Bill 2021. She urged “the Minister of State to use his newly-found freedom under this Act to protect the Hill of Allen from inevitable destruction, if it continues to be left unprotected. It is home to Aylmer’s Folly, a tower which was built in 1859, and to an ancient burial chamber and burial mound. On St Brigid’s Day, lights shone from the tower and were visible from all over Kildare, and this was a beacon of hope in these dark times. I ask the Minister of State to take steps to add these structures to the record of monuments and places, the register of historic monuments, and ask that the option of bringing the site into public ownership be explored by the Department.”

Speaking after the debate, the Kildare TD called for urgent action to prevent further damage.

“Large cracks are visible on the outside of the tower,” she explained. “I asked a parliamentary question recently and was shocked with the answer. The reply said that ‘none of the archaeological monuments in the vicinity of the Hill of Allen are in my Department’s ownership or guardianship. Under the provisions of the National Monuments Acts, the Department has established and maintains a Record of Monuments and Places (RMP) which affords legal protection to all recorded archaeological sites and monuments in the State. A number of monuments in the Hill of Allen area are included in the RMP but not the tower/folly referred to by the Deputy.’

“I have submitted another parliamentary question asking the Minister to ensure the site is protected before any further damage is done. We need to bring the site into public ownership and create a visitor attraction that we can all be proud of.”