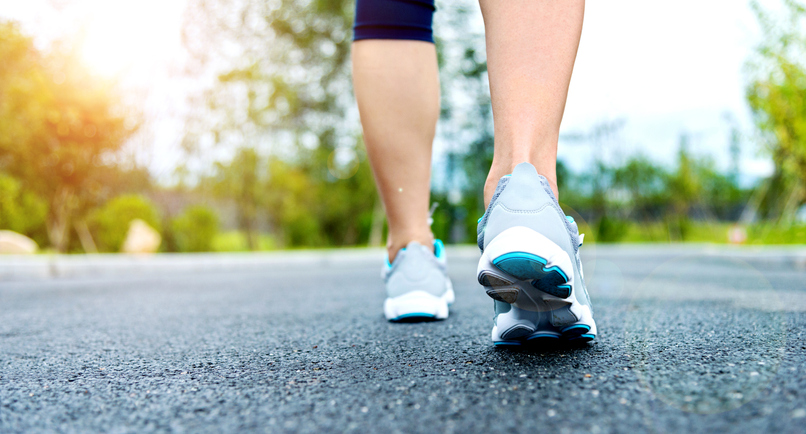 Given what she described as the “fantastic” increase in the number of people out walking and cycling, Cllr Tracey O’Dwyer asked at the April full Council meeting that Kildare Co Council launch a county-wide campaign and guidebook to promote and identify safe walking and cycling routes for people to bring awareness to the many different walking and cycling options already available in our county and the variety that each route has to offer.

Cllr O’Dwyer explained that the guidebook should include not only a map but a legend giving the suitability or level of difficulty for each route.

“It’s important people are both prepared and feel safe when going for a walk/cycle especially as people explore more rural and away from busier routes,” she said. “The Council confirmed they would be delighted to assist with this project and that Into Kildare had collaborated with the Heritage Officer and Sports Partnership to review and update the current Tow Path Trails brochure.”

Cllr O’Dwyer added that there was “great support” from fellow councillors for her motion, particularly in relation to the second part of the motion where she asked the Council to take the initiative and launch a BE SAFE awareness campaign.

“As I explained at the meeting, this could be done in conjunction with local gardai by simply highlighting a few key STEPS to take prior to going for a walk:

Stop – take a minute before you set off to prepare.

Think – have you told someone where you are going and how long you might be?

Educate – is there an app you can download to your phone to track your walk?

Start – start your walk and enjoy!

Hopefully we will see an updated Tow Path and Trails brochure soon in conjunction with a safety campaign.”