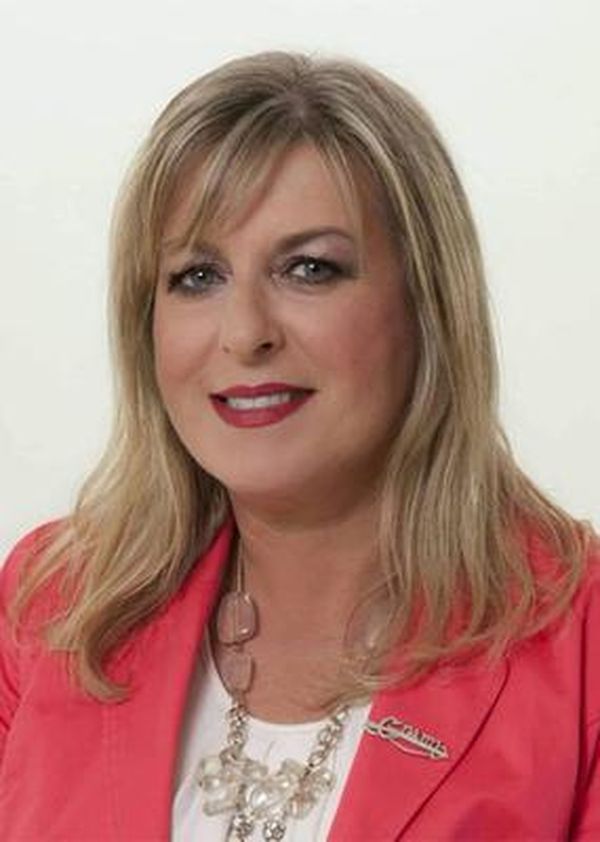 This week, Ireland made history with the passing of the Sinn Féin Dáil motion recognising Israel’s actions as de facto annexation of the Palestinian territories. It was the first time an EU state declared Israel’s settlements on Palestinian lands to be de facto annexation, said Deputy Reada Cronin who hailed the Dáil vote as a ‘lá d’ár saol’.

“Sinn Féin have been campaigning for years for justice for the Palestinian people. This is nothing new for us. What is new is that the government voted for our motion, and the whole world was watching.  This vote matters hugely in international politics and diplomacy, particularly as we press on now in the matter of sanctions against Israel.

“We have made it clear to Minister Simon Coveney that we expect him to honour the will of the Irish People and use the authority of the Sinn Féin motion to shift the debate both in the EU, and at the UN Security Council, on the issue of Palestine.  We will also be lobbying throughout Europe, and the wider world, to encourage as many parliaments as possible to use and adopt our motion, thereby increasing the pressure on the EU to act in the interest of the Palestinian people.

“This week the Irish tricolour was raised and Amhrán na bhFiann was played in Ramallah. This is what our vote means to Palestinians on the ground and in the rubble. With our history of Occupation we have a particular affinity with, and duty to, the Palestinian people, on which I am proud to say Sinn Féin has always held firm.

“This historic vote will change the future for Palestinians and I am happy to be a member of the party and Dáil that made it so. I came out of the debate and a man was standing outside, alone, waving a Palestinian flag. It was one of those moments in life that gives you chills.

“The sheer volume of calls and letters from constituents in North Kildare, asking us to act for Palestine, and thanking us for our motion and the historic outcome, has been overwhelming.  And actually emotional. It’s wonderful to know so many local people care and show their solidarity with the Palestinian people. I can tell them all, we’re only starting.”