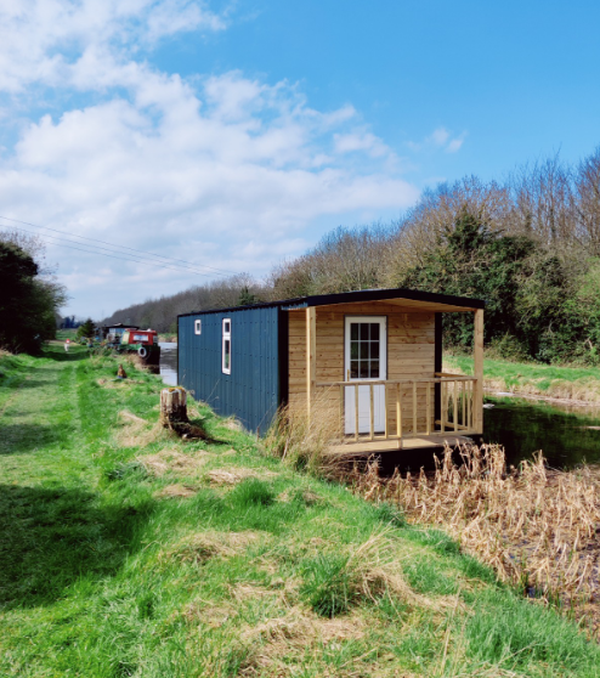 A young Kildare man who built and placed a pontoon house boot on the Grand Canal at Lowtown has had his home removed by Waterways Ireland who described his home as a “set of barrels with a garden shed on top”.

Anthony Hall told his story to Joe Duffy on today’s Liveline programme. He described how he built the one-bedroom houseboat complete with wind turbine and solar panels and solid fuel stove . 10 ft wide by 35 ft long.

It cost him about €9000 to build. He said it was a “desperate act to get out of the housing crisis” as he could not afford to rent and was currently sleeping on a friend’s couch. He said he had sent his mooring fee to Waterways Ireland who had returned it to him along with a warning letter that it could be removed

There was quite a lot of support for his venture among Liveline listeners.

He said he felt badly treated by Waterways Ireland.

In a statement to Liveline Waterways Ireland said it had “removed an illegal construction from the navigation in compliance with the byelaws.

“A set of barrels with a garden shed on top does not meet the minimum safety, seaworthy or navigation criteria.” 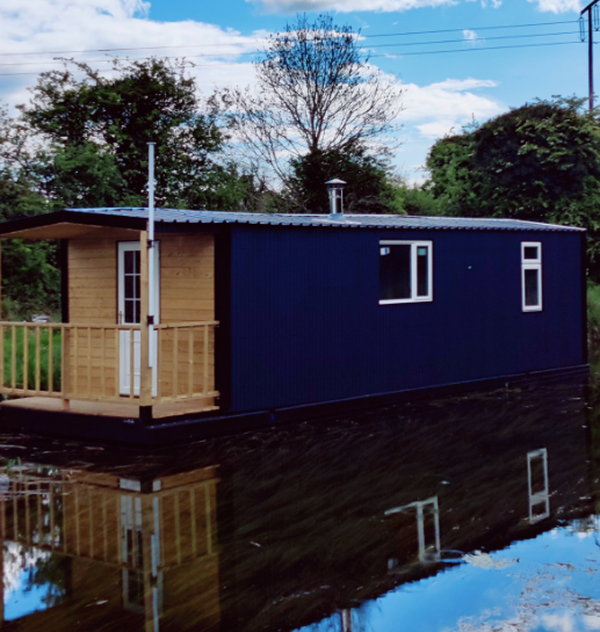