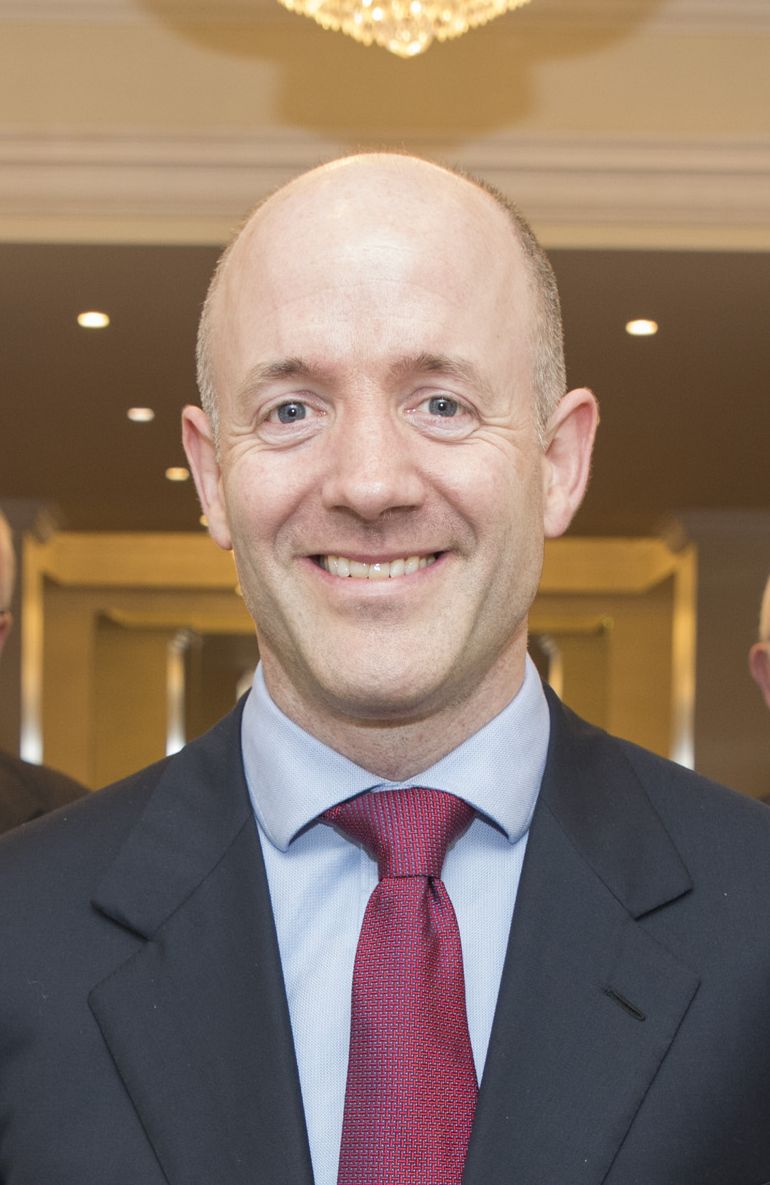 Independent Kildare South TD Cathal Berry has asked Taoiseach Micheál Martin for additional funding for both the Defence Forces and An Garda Síochána, to refurbish Garda stations and military barracks all over the country and upgrade both the Garda College in Templemore and the Military College in the Curragh Camp.

Speaking to the Taoiseach at Leaders’ Questions recently in relation to the EU’s €750bn Recovery Fund, Deputy Berry highlighted issues affecting both organisations.

The former Deputy Commander of the Army Ranger Wing (ARW) explained that “over the last 15 or 16 months two organisations in particular have excelled and demonstrated once again that they are critical when it comes to national resilience in the face of the strategic shock we have just been through, that is, An Garda Síochána and the Defence Forces. Ironically, these are the two organisations that get very little funding directly from Brussels. We now have an opportunity to change that. I note in the plan a commitment for deep retrofitting of public service buildings. I have asked the Taoiseach not to forget the many old and cold Garda stations and military barracks all over this country. They are in deep and serious need of refurbishment.”

Deputy Berry added that “there is another commitment in regard to funding of the technological universities. There are two technological universities that have been consistently forgotten about, that is, the Garda College in Templemore and the Military College in the Curragh Camp, both of which are crying out for funding. Soldiering and policing in the 21st century are tech-heavy professions, and they need to be funded. I’ve asked the Taoiseach for additional funding for both institutions.”