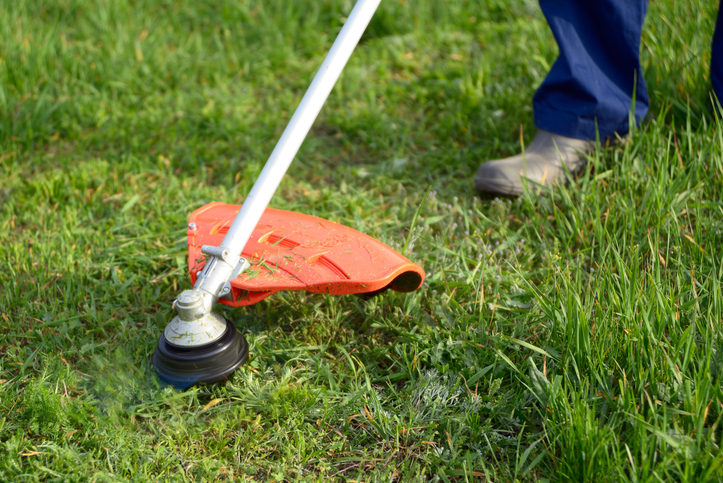 Further measures to support participants of Community Employment (CE) and Tús schemes have been announced today.

The supports being announced today will ensure the schemes can fully re-commence service delivery in local communities across the county, while also supporting participants who have been long-term unemployed.

This will also facilitate the planned increase in the rate of referrals to fill existing and new vacancies to ensure that opportunities to participate on the schemes continue to be available to those who are long-term unemployed and furthest removed from the labour market.

From the end of October, there will be a phased exit of those CE and Tús participants who have benefitted from this latest extension over a number of months up until February 2022.

To assist with this transitional arrangement, there will also be a short contract extension for those CE and Tús participants whose contracts would be normally due to end between November 2021 and February 2022.