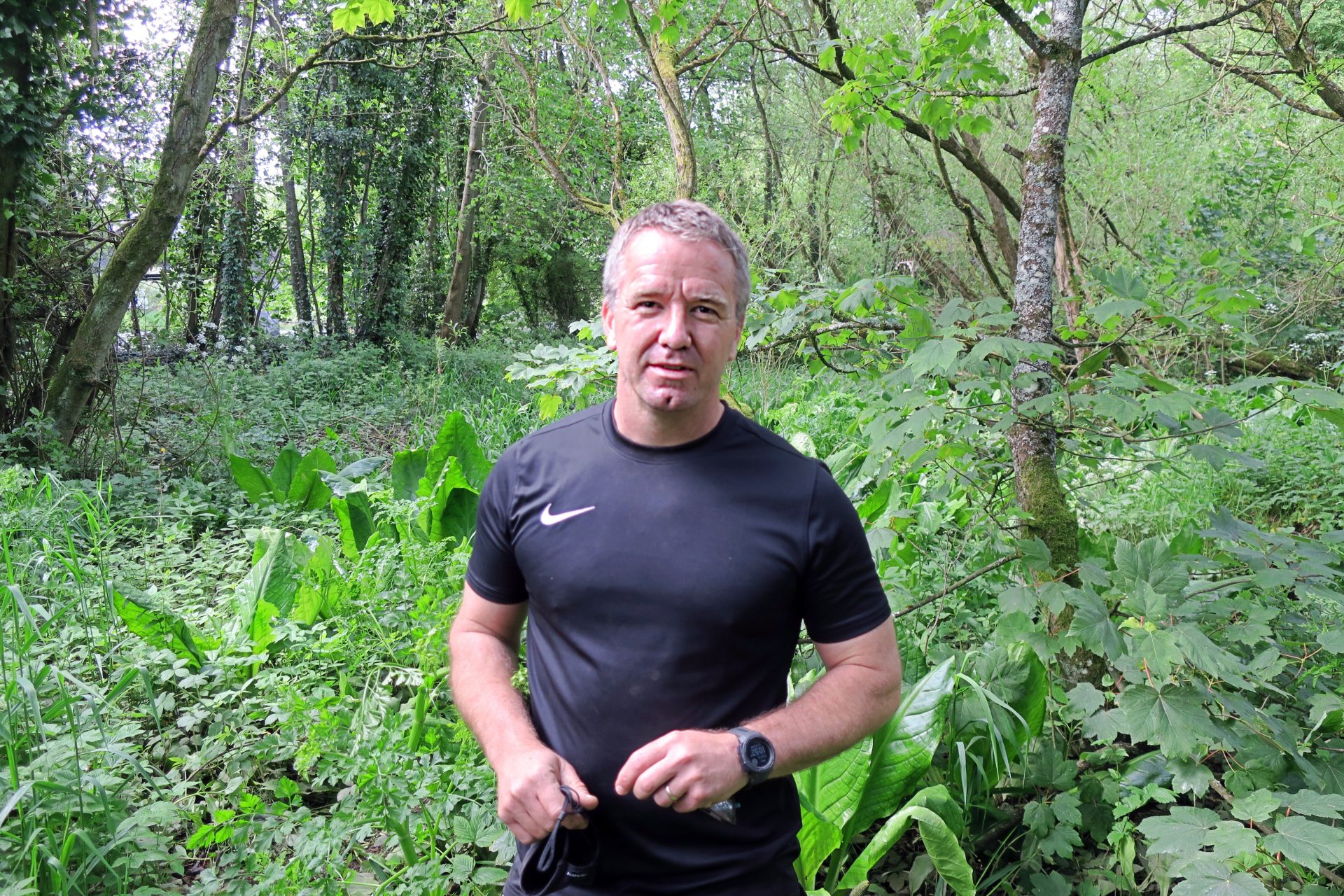 WHEN environmental scientist Dr Jan Baars noticed a significant growth of the invasive plant American Skunk Cabbage in the local Liffey area, he decided to do a survey of the river by kayak. In doing that, about three years ago, he found that there were, in a 20kms length of the river, some 82 individual sites. And in Kilcullen, where Jan lives, he found what is probably the largest population of the plant in Ireland.

Skunk Cabbage is originally from Alaska, and has a striking yellow flower in spring, when it also gives off a distinctive odour that gets it its name. It was brought to these islands in the early 1900s as an ornamental plant, and over the last century escaped into the wild, growing in wet and marshy areas. It grows very big, and was classified as an invasive species by the EU in 2018.

“Usually where it has escaped from the garden you find populations of about 20 plants, but in our Liffey survey we found populations of around 5,000,” says Jan Baars, who lectures in UCD and also has his own environmental consultancy. “This one in Kilcullen, we estimate to be around 5,600 plants.”

That’s many more than would have been expected. Deciding that the Liffey offered an excellent prospect for investigating whether the species could be controlled, he got funding for a pilot scheme from Kildare Co Council and the National Parks and Wildlife Service.

“There’s not much guidance in how you should control it, so we set up trials to work out whether we should manually control it, spray it, or cut it at the base and see if it will come out again,” said Jan. Working with some graduate students initially in 2019, and checking the trials last year, the team found that both manually pulling it up, and also spraying worked very well. Continuing the work this summer, they are currently dealing with a growth area in Kilcullen on the Bridge Camphill riverbank.

The individual plant doesn’t cause any issues, but where it develops in large monoculture groups it displaces native plants, which can change soil structure, affect the invertebrates that feed on it, and create instability. “That means when it dies back, it leaves bare soil, and when we have a flood that ends up in the river. In turn that chokes up the existential fish space in the river, and fish eggs laid in winter are affected. So it can have a knock-on effect throughout the system.”

The results of the work over the last two summers and this one are very positive, and Jan Baars is confident that the team has developed a system to control the plant. “We have now controlled 48 of the 82 sites, and we think it’s very possible to remove every single individual plant.”

But the plants will have already released a lot of seeds, which are in the river bank, and going back to the sites every two years to deal with those means it is a long-term project. “It could take ten years, but I think it is a very good opportunity for us to show that we can actually eradicate something if we have a dedicated plan and we manage it very carefully.”

American Skunk Cabbage is considered widely spread in Ireland, so the lessons learned already in Dr Barrs’ project will be useful for a wider application. “Typically they were brought into ornamental gardens around the country and we have small little escaped populations dotted around the country. We have had such success here that we’re now encouraging the National Parks and Wildlife Service to target wherever it occurs in their areas.” Already these include Killarney National Park, where there is a small population of Skunk Cabbage, and another in Waterford.

The endeavour has also provided lessons for dealing with other invasive species in the country. “Some are harder to control than others, it’s fair to say. But if you approach the problem carefully, with a scientific method and a really good management plans, you can tackle anything.”

But such efforts do cost a lot of money, are typically labour intensive, and sometimes it’s a matter of trying to manage a situation to fit in our biodiversity instead of trying to eradicate it. “Alien species typically get a bad rap, but we also have to work out how eradication might have other effects. We have to carefully consider the environment it is in and how best to manage that. If it is a case of having to leave it, then you must do that. But where you can intervene, and it doesn’t have a significant impact when you can control it, then you can do that.”

Jan Baars is very appreciative of the support for the pilot project provided by Bridget Loughlin, Heritage Officer with Kildare County Council; and Eileen Canny, Divisional Ecologist at the National Parks and Wildlife Service. 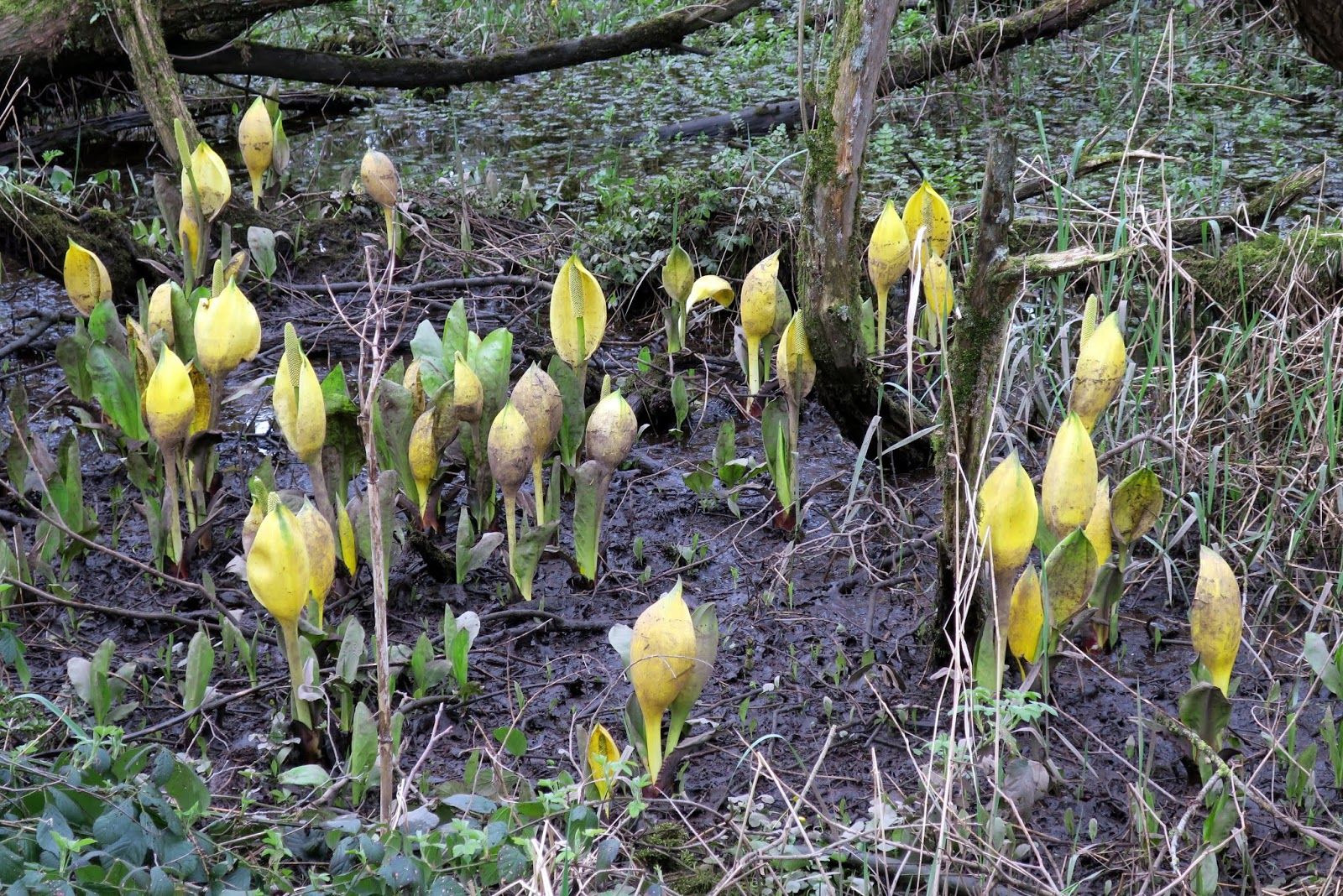