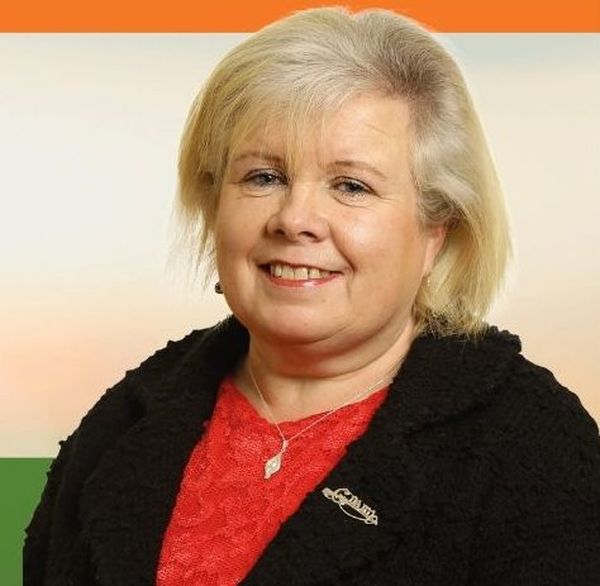 Speaking in the Dáil recently, Sinn Féin TD for Kildare South Patricia Ryan highlighted the plight of older people during Covid and the effect it has had on their mental health.

She detailed the despair of one person who described their time during Covid as “looking out the window waiting to die.”

Deputy Ryan took the government to task, saying “too much is being left to charities and non-government groups with little funding offered to them. And the little that is made available, can only be accessed by jumping through hoops and wading through red tape. Many of the groups only exist because of the failure of the government to provide the vital and lifesaving services that these groups are providing.”

She drew attention to the work of voluntary groups such as Hope D, remarking that “I commend the work of groups like Hope D in Newbridge, who are doing great work with little funding. The HSE refers people to them but does not provide funding. This is not acceptable and must change.”

Deputy Ryan also raised the need for carers in Kildare, and the invaluable work that they do, highlighting the length and difficulty of forms such as the form for Carer’s Allowance.

And she finished by calling for action on patient advocacy “for a friend or family member who is aware of a person’s mental ill health, their full treatment plan and medication and can assist the person in coping with the difficulties that this presents.”

Speaking after the debate, Deputy Ryan said “this is a vital reform that is long overdue. It has been highlighted by Andrew McGinley as urgently needed. This is absolutely essential and could save lives.”