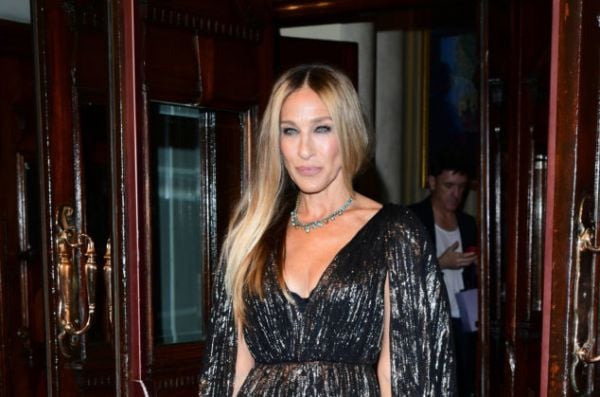 Sarah Jessica Parker has returned to Carrie Bradshaw’s New York City apartment ahead of filming of the highly anticipated Sex And The City reboot.

The actress, 56, said she walked past the building on Perry Street in the West Village, which was used as the exterior of her character’s home, by chance.

Sharing photos on Instagram, she wrote: “Pure coincidence AND JUST LIKE THAT, we find ourselves on this street called Perry the night before it all begins again.”

Referring to the show’s executive producer Michael Patrick King, who will also work on the reboot entitled And Just Like That…, she added: “MPK, here we go. And I’m thrilled and terrified.”

Kim Cattrall, who played man-eater Samantha Jones for Sex And The City’s six seasons and two feature films, will not be appearing in the reboot.

The show was long dogged by rumours of a rift between Cattrall and her co-stars.

Last month it was confirmed Chris Noth will reprise his role as Mr Big in the reboot.

He played Carrie’s on-off boyfriend before they married in the first Sex And The City movie in 2008.