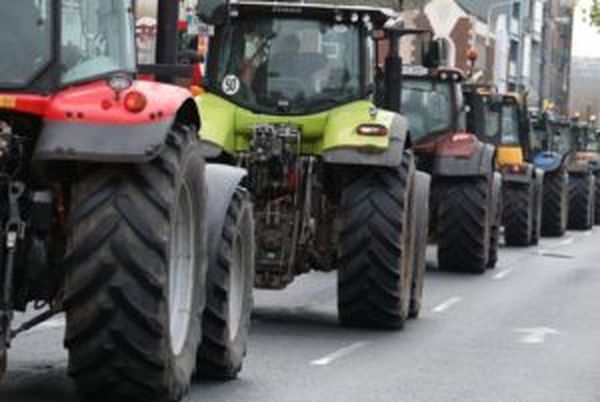 Traffic delays are expected in Naas this morning, as tractors take to the streets as part of the national IFA Day of Action.

The tractors are expected in town at 11am.

Gardaí are working with the IFA to ensure movement and as little inconvenience as possible to all road users.

Naas is one of 30 towns nationwide staging the demonstration, which aims to highlight the importance of commercial farming to the rural economy.

The IFA says the event’s purpose is to warn against the dangers in the current Common Agricultural Policy (CAP) reform proposals and the Climate Action Bill, which they claim could shut down commercial farming in Ireland.

It will be their first protest since the start of the Covid pandemic.

The IFA says that farmers are expecting “a good reception” when they make their way through the towns.

“The traders and business people in these towns know the importance of having viable farmers. Without viable farmers, you won’t have viable towns,” said the group spokesperso.