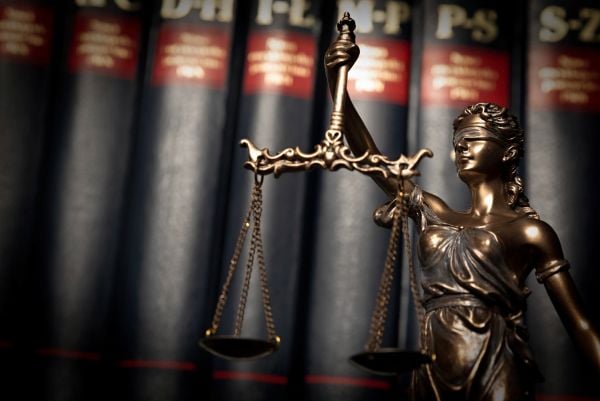 A convicted rapist accused of making death threats to two prosecutors admitted to detectives he was planning to have his own solicitor abducted.

Michael Murray (50), formerly of Seafield Road, Killiney, Dublin, is on trial at the Circuit Court in Dublin, charged with threatening to kill senior counsel Dominic McGinn and fellow barrister Tony McGillicuddy – who prosecuted him for rape in 2013.

He’s also charged with harassing Mr McGinn by advertising him online as a prostitute, and doing the same to both his own former defence solicitor and the woman he was convicted of raping. Murray has pleaded not guilty to charges of making threats and carrying out harassment.

The solicitor and the woman cannot be identified for legal reasons.

Murphy admits having the phone, which his defence accepts was given to him by another solicitor, Joanne Kangley. Detective Garda Edel Keogan told Seán Gillane SC, prosecuting, today, that she interviewed Murphy on May 8th, 2015.

It was the third time he was interviewed by detectives that day in Portlaoise, after being arrested at the Midlands Prison.

Not happy with defence

He said he called his former solicitor “a number of times”, and told detectives it was because he wasn’t happy with his defence in his trial for rape.

“I instructed her to call 24 defence witnesses. She didn’t. I had become aware that my legal calls were being intercepted… She as a defence lawyer was not interested in it. It didn’t sit right with me.”

The prosecution in the case says Murray’s calls were never intercepted in the manner he claims.

“You’re well aware I have three escapes behind me. I’m the only one to escape from an armed escort,” he said. “Solicitors and barristers think they all can’t be touched.”

Detective Garda Keogan put it to him that she had received information that “Michael Murray who is detained in the Midlands prison is going to have her taken out.”

He denied this but said he was arranging an “incident” for her.

“Were you arranging to have [her] killed?”

“No, not that… I wanted her abducted.”

He said it was to be done by a “foreign gang”, but he cancelled the operation.

They also showed him copies of ads on an adult classifieds site which included the phone numbers of his former defence solicitor and the woman he was convicted of raping.

The trial continues before Judge Karen O’Connor and a jury.