More water fountains for horses than humans in Kildare! 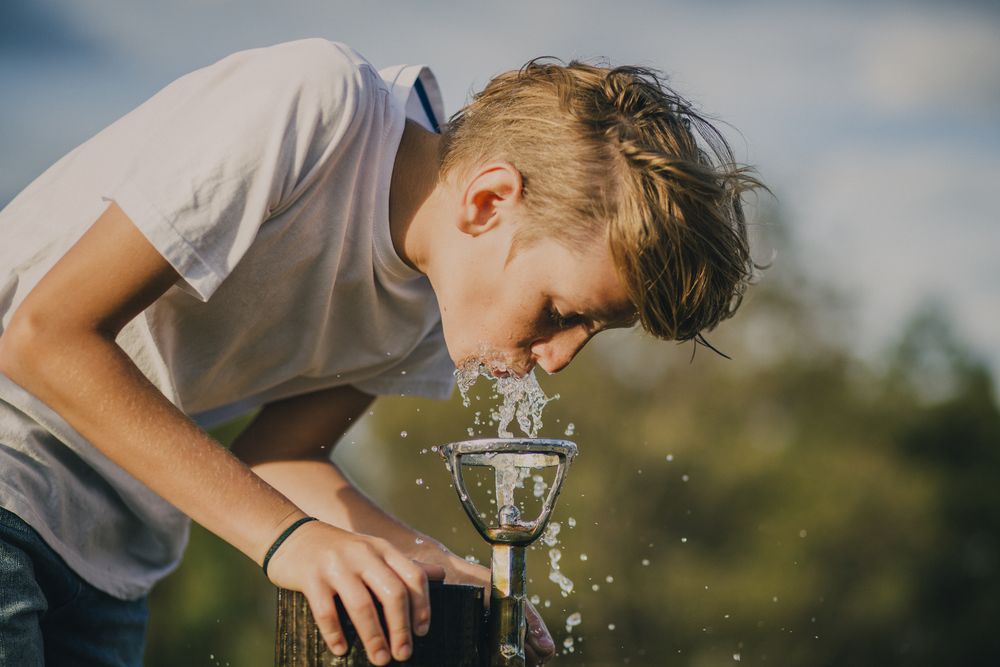 HORSES are better provided for with public water fountains in Kildare than humans, it was alleged at the June meeting of the Naas Municipal District.

“I’m a little disappointed here,” said Cllr Colm Kenny in response to the formal reply given to his question asking that the council confirm the designated locations selected for the proposed municipal drinking water fonts to be installed in the Naas Municipal District. This was proposed to incentivise plastic bottle reuse.

However, Parks Superintendent Simon Wallace told Cllr Kenny that he “was not aware of any designated locations for drinking fonts in the Naas Municipal District”.

“There is no budget identified to install or maintain drinking fountains, [so] if a budget can be identified locations within parks and playgrounds can be considered,” he offered.

“If other locations are identified outside of parks and playgrounds other departments would have to be involved in their delivery and maintenance,” Mr Wallace pointed out.

“I believed there was money allocated for water fonts,” said Cllr Kenny, before pointing out that in Paris the city authorities had developed an app to tell users where the nearest fonts were.

At the meeting, however, Town Manager Eoghan Ryan was able to contradict Mr Wallace’s errant contention, revealing: “In 2020 €10,000 was put aside [from LPT funds] for water services in Naas…and there seems to have been a lack of joined-up thinking”.

“I will seek a clarification on this from Simon Wallace,” said Mr Ryan.

“It’s mad, because there’s an ornamental font in Kilcullen for the horses!” said Cllr Kenny.