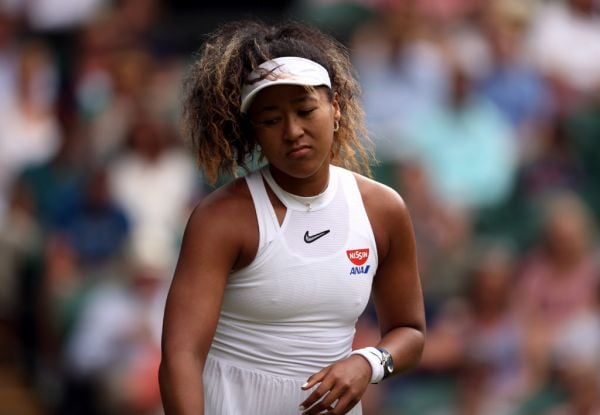 Naomi Osaka has withdrawn from Wimbledon but will still compete at this summer’s Olympics in Tokyo.

The world number two has been taking time away from the court since withdrawing from the French Open for mental health reasons amid a furore around her refusal to fulfil media duties.

Wimbledon is set to begin on June 28th and tournament organisers had been hopeful the Japanese player would take her place in the women’s singles draw.

.@naomiosaka will skip Wimbledon as she gears up for #Tokyo2020 this summer.

“Naomi won’t be playing Wimbledon this year. She will be ready for the Olympics and is excited to play in front of her home fans,” according to a statement from her team. https://t.co/VpMQg4xLYC

But in a statement on www.olympics.com, her management teams said: “Naomi won’t be playing Wimbledon this year. She is taking some personal time with friends and family.

“She will be ready for the Olympics and is excited to play in front of her home fans.”

On Wednesday, Wimbledon chief executive Sally Bolton had revealed that the All England Club was expecting Osaka to compete.

Bolton said: “We’ve reached out to her team, we haven’t spoken to Naomi herself. At this point in time she’s entered into the Championships and we haven’t received confirmation that she won’t compete.”

Tournament director Jamie Baker added: “I had the conversation with her team. It’s absolutely clear that we’re here, we’re completely open for any discussions when they want to have that.

“Hopefully it goes without saying that we want the best players competing here no matter what.

“We treat every single player with a tremendous amount of care.”