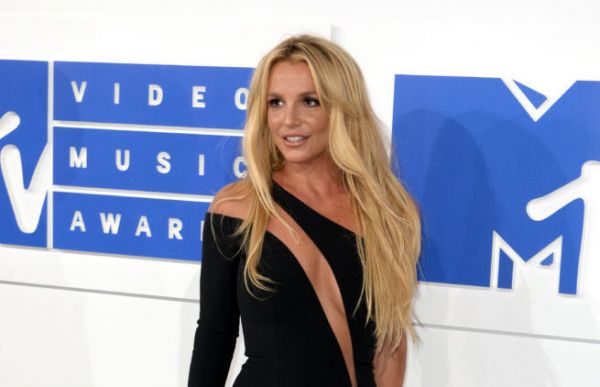 Britney Spears said she has “no idea” if she will ever return to the stage.

The pop superstar (39) has not performed live since October 2018 and previously said she will not make a comeback while her father oversees her affairs.

Jamie Spears (67) is co-conservator of his daughter’s estate under the conditions of a contentious legal arrangement following her public breakdown more than a decade ago.

Spears shared a video with her more than 30 million Instagram followers and answered what she described as her fans’ most-asked questions.

She answered: “I have no idea. I’m having fun right now. I’m in transition in my life and I’m enjoying myself. So, that’s it.”

Spears’s affairs have been controlled by a court-ordered conservatorship since 2008 after she suffered a series of public meltdowns captured by paparazzi cameras.

She is due to address a court in Los Angeles next week in what would be a major development in the long-running case.

Spears has previously made it clear through her legal team she wants her father ousted from his role.

Last year she said she was scared of Jamie and would not perform again while he controlled her finances.

Jamie had also overseen his daughter’s personal affairs but stepped down from that role in September 2019 due to health reasons.

His lawyers dismiss criticism of his performance as conservator and say his canny management of the estate saved Spears from financial ruin.