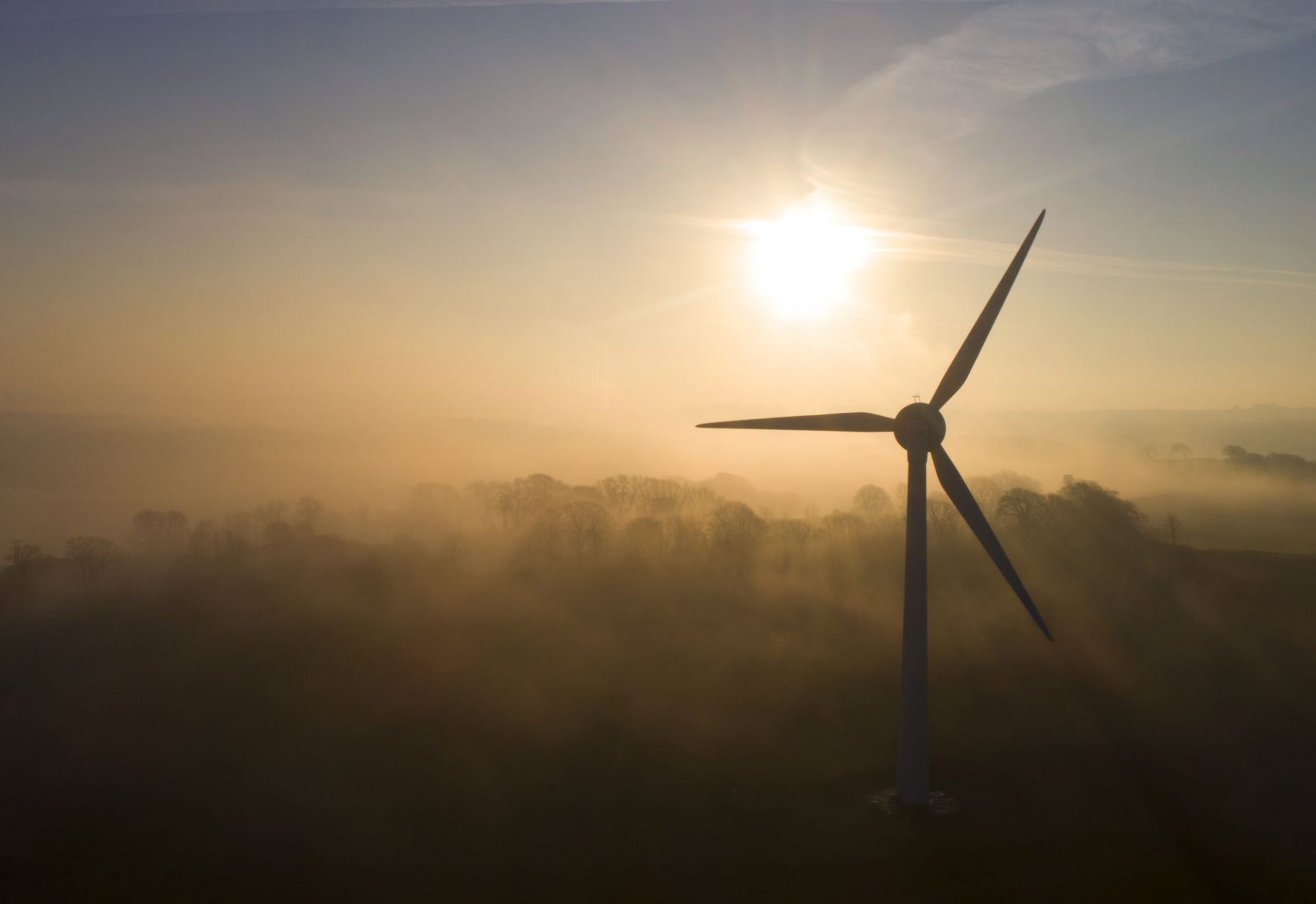 PLANS to construct a large wind farm at Ballydermot, between Rathangan and Clonbullogue have been revealed by Bord na Mona
The firm is planning to erect 50 turbines, each 220m tall on just 5% of its 5,580Ha (14,000ac) bog at this location, which would generate enough capacity to power 150,000 homes.
It is not yet known when they intend to apply for permission as the project is still in pre-planning negotiations between the energy firm and the two county councils. However, already one politician has come out against the plan. “Last week in the Seanad I promoted the proposal for a national peatlands park in the area but sadly, Thursday morning (1 July) I raised something that could negatively impact on this proposal,” said Senator Fiona O’Loughlin.
“Having successfully fought against both the Maighne and Umeras windfarm proposals, we in Rathangan now find yet another proposal on a huge scale, with Bord na Mona proposing 50 wind turbines at a height of 220 metres each,” she said.
By comparison, the Statkraft application for Ummeras bog between Monasterevin and Rathangan which was turned down in March was for just five turbines, at 169m height.
“This at a time when we are developing the Blueway, Lullymore Heritage Park is expanding, and the Umeras Peatland Park proposal is in its infancy,” she said, of three of the local amenities she feels would be impacted by such a development.
“I have no doubt that this proposal will be resisted very strongly by the local community, and I will be available to assist them in any way they need,” she concluded.
Last year one-third of all our electricity was produced by wind turbines, a figure that was three times the amount provided by oil, coal and peat combined.