Out & About at Moat Club outdoor production – Much Ado About Nothing 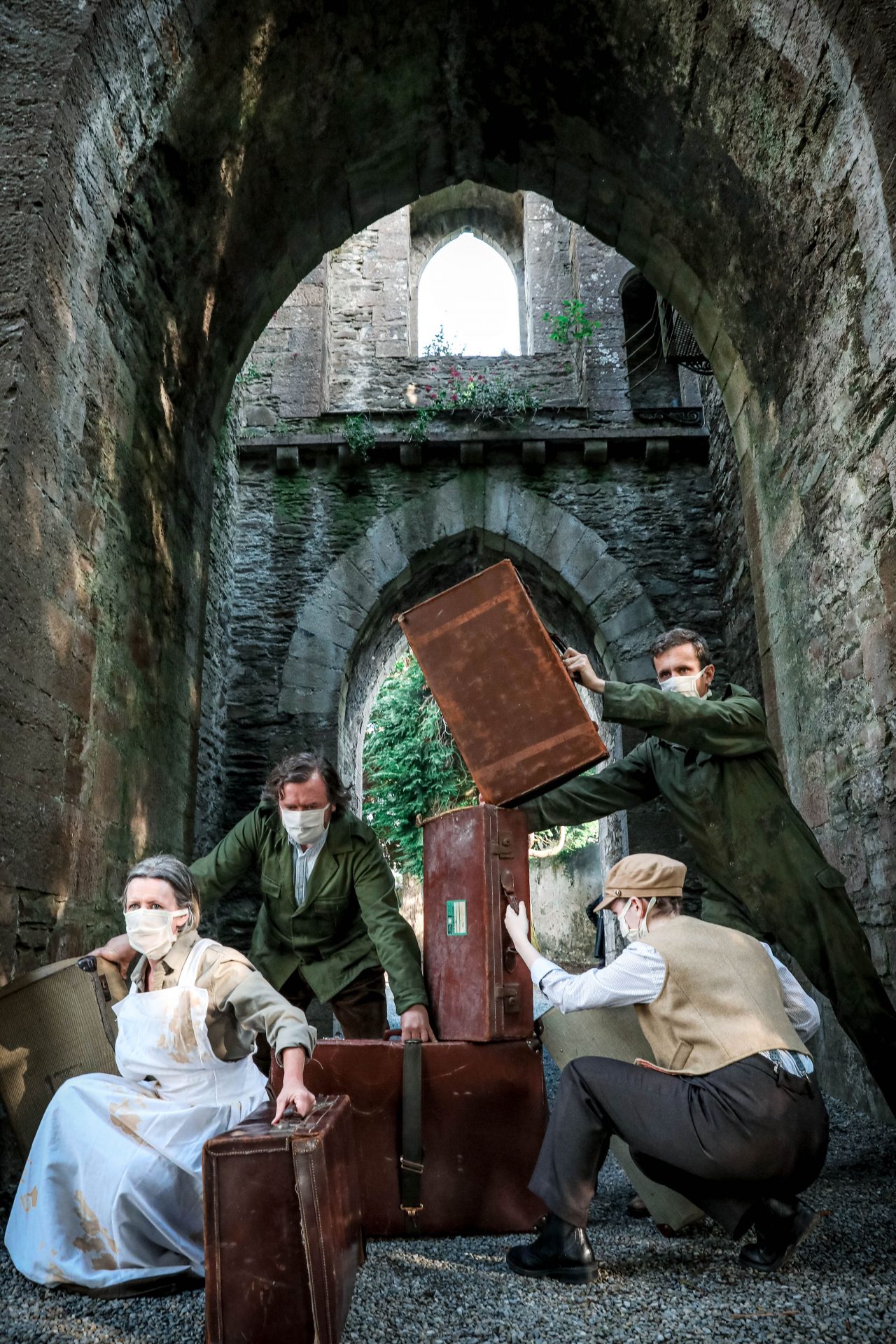 Photographer Aishling Conway was Out & About in Naas at the fantastic Moat Club outdoor production of Shakespeare’s Much Ado About Nothing which ran in the grounds of St David’s Church of Ireland on Main Street from Tuesday last to Saturday.

Unfortunately on the opening night it was a case of Rain Stops Play! literally as despite the very best efforts of the cast and crew and the enthusiastic audience because of the heavy rain the performance had to be abandoned due to health and safety reasons.

But the show went on on the other evenings to a very enthusiastic response from the audience lucky enough to secure pods who were delighted to see live theatre back in Naas.

See the two-page spread from this amazing production, in this week’s Kildare Nationalist newspaper, on sale now in all local stores or online.

Filed under: Naas, The Moat Club