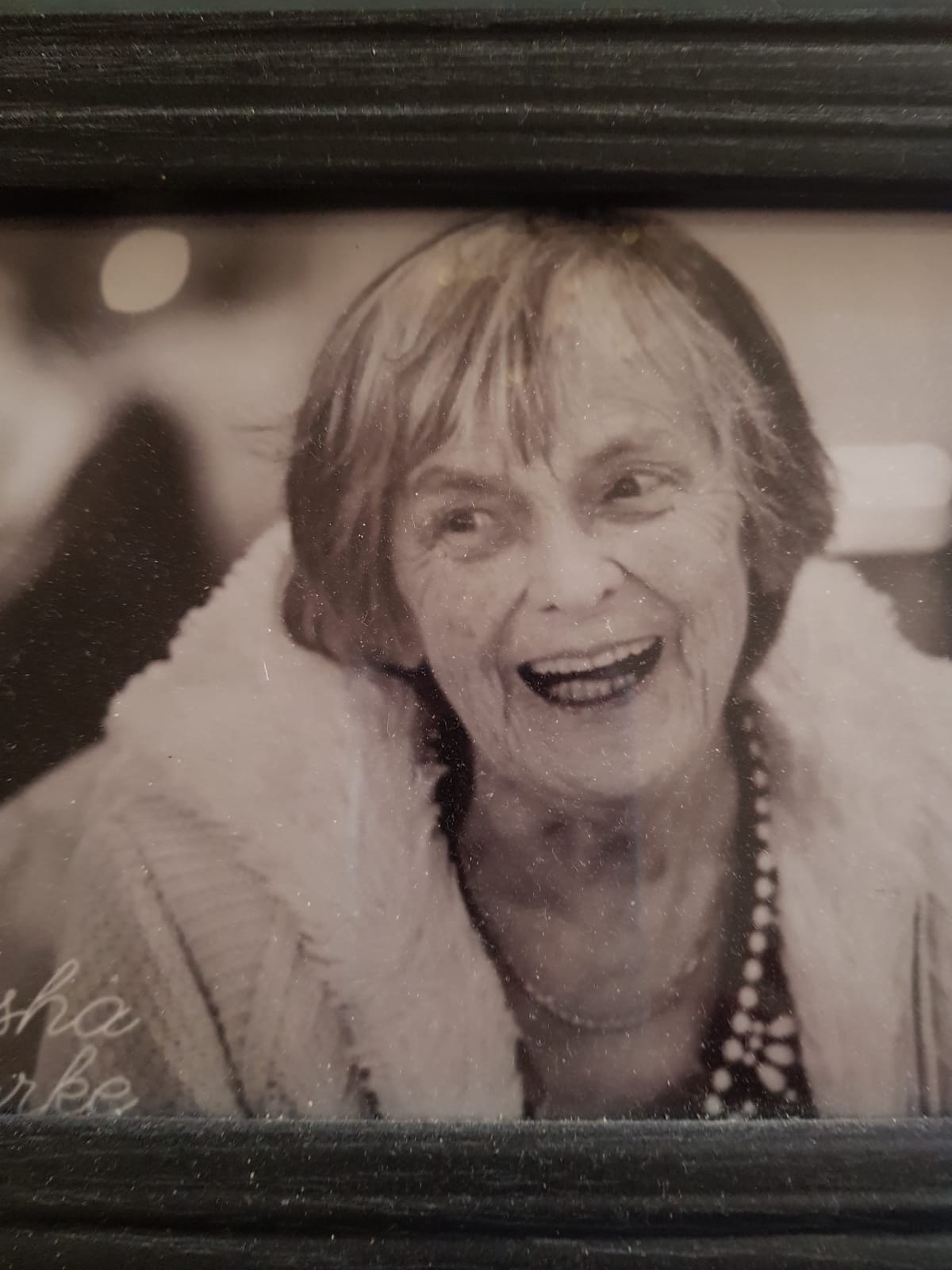 Due to current government advice regarding public gatherings, a private funeral Mass will take place for up to 50 persons on Monday morning at 11am in the Church of the Guardian Angels, Sallins and can be viewed live by clicking on the following link : https://www.naasparish.ie/our-parish/sallins-webcam/Those who would have liked to attend, but due to current restrictions cannot, please leave a personal message in the ‘Condolences’ section below.

Maureen’s funeral cortège will leave Reilly’s Funeral Home, Woods House, Clane on Monday morning at 10.30am to arrive at The Church of the Guardian Angels, Sallins for 11am funeral Mass, followed by burial in Bodenstown Cemetery.Friends and neighbours are very welcome to line that route in a safe and socially distanced manner as a mark of respect.

The death has occurred of Liam Duffy, Newbridge / Monasterevin

The death has occurred of Daniel (Danny) Farrell, Newbridge