With Kildare facing off against Westmeath in the Leinster Senior Football semi-final at Croke Park, the usual crew of Ger McNally, Pat Costello, Richard Commins and Andriú MacLochlainn are joined by former Westmeath player John Connellan to look ahead to the game. John also talks the lads through his plans to bring a motion before Congress regarding a more equal distribution of funding for counties.

There are also previews of the Hurlers’ Joe McDonagh relegation final against Meath and the ladies Championship game against Laois. 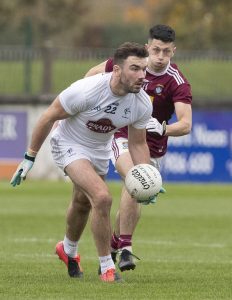