Bohemians edge Dudelange in Luxembourg and Dundalk level with Levadia 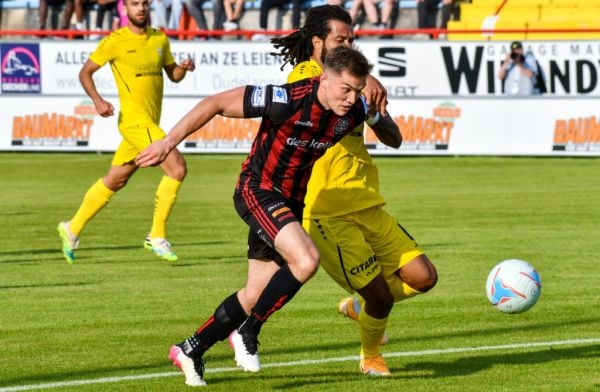 Ross Tierney’s goal was the difference in Luxembourg, where it finished 1-0 in favour of the visitors.

The second leg takes place at the Aviva Stadium next week.

Dundalk’s game against Levadia Tallinn has been a cracker and after a pulsating first half it is currently 2-2 at Tallaght Stadium.

Goals from Will Patching and David McMillan means it is still all to play for in South Dublin.

The sides also met in European competition in 2018, when Dundalk emerged as winners.

Michael Duffy and Patrick Hoban are among the absentees for Vinny Perth’s side.