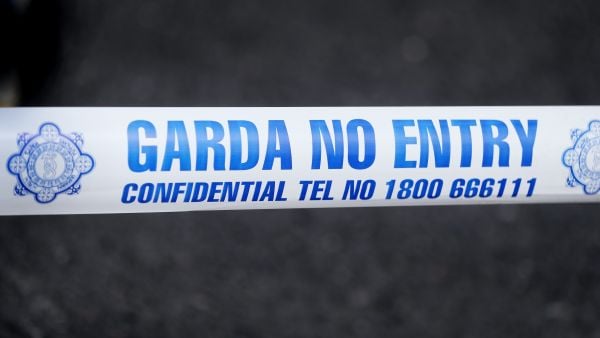 A man in his 20s has died following a collision in Co Westmeath yesterday morning.

The incident happened in the Lough Ennell area of Mullingar at around 10.30am.

The man was an occupant in the car and was taken to Tallaght Hospital in a critical condition, where he has since passed away.

Nobody else was injured in the incident.

The driver of the car, a man in his late teens, was arrested at the scene for road traffic offences.

He has since been released without charge and a file will be prepared for the Director of Public Prosecutions.