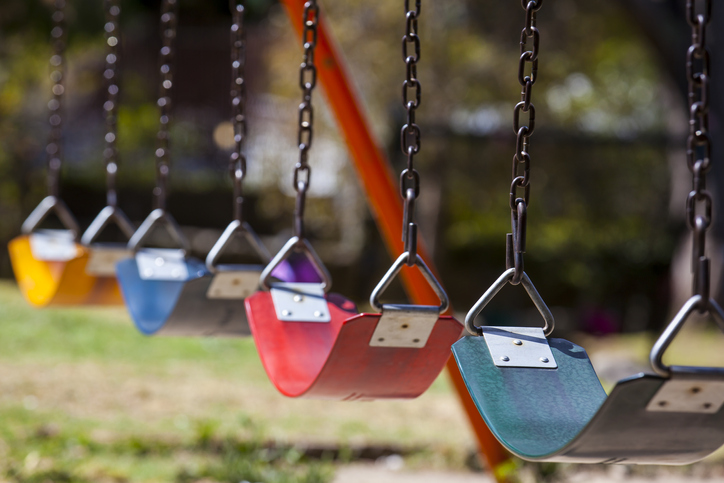 Athy MD’s Cllr Veralouise Behan has requested that the council outline its plans to make all play equipment in playgrounds in the MD suitable for children with disabilities.

She was informed, by way of a written report, that there is existing provision for children with disabilities in the playgrounds within the MD with the provision of equipment and facilities that is universally accessible. They will review the playgrounds to see if this can be improved, but this review will have to be considered for the next works programme as it won’t be possible within the current programme. And any works will require a budget to be identified to carry them out.

Speaking about her question, Cllr Behan said she thinks it’s a pity they haven’t done more on this before now. The matter will be raised as a motion at the next meeting.

Cllr Mark Leigh also asked the council to outline its plans to have ‘wheelchair swings’ in all parks in Athy MD.

He was told there are no plans at present to provide such swings and that basket swings and/or jetfighter type seats have been provided in all of the playgrounds, like the People’s Park in Athy and those in Castledermot and Moone.

Members were informed that best practise in playground design has been to provide these as they are universally accessible, while specific wheelchair swings are not. The written report went on to explain that ‘additionally wheelchair swings are heavy units and have to be located away from other units, and are locked which also presents difficulties. However, further consideration can be given to the provision of some of these units in playgrounds where there is sufficient space and if a budget can be identified to provide them.’