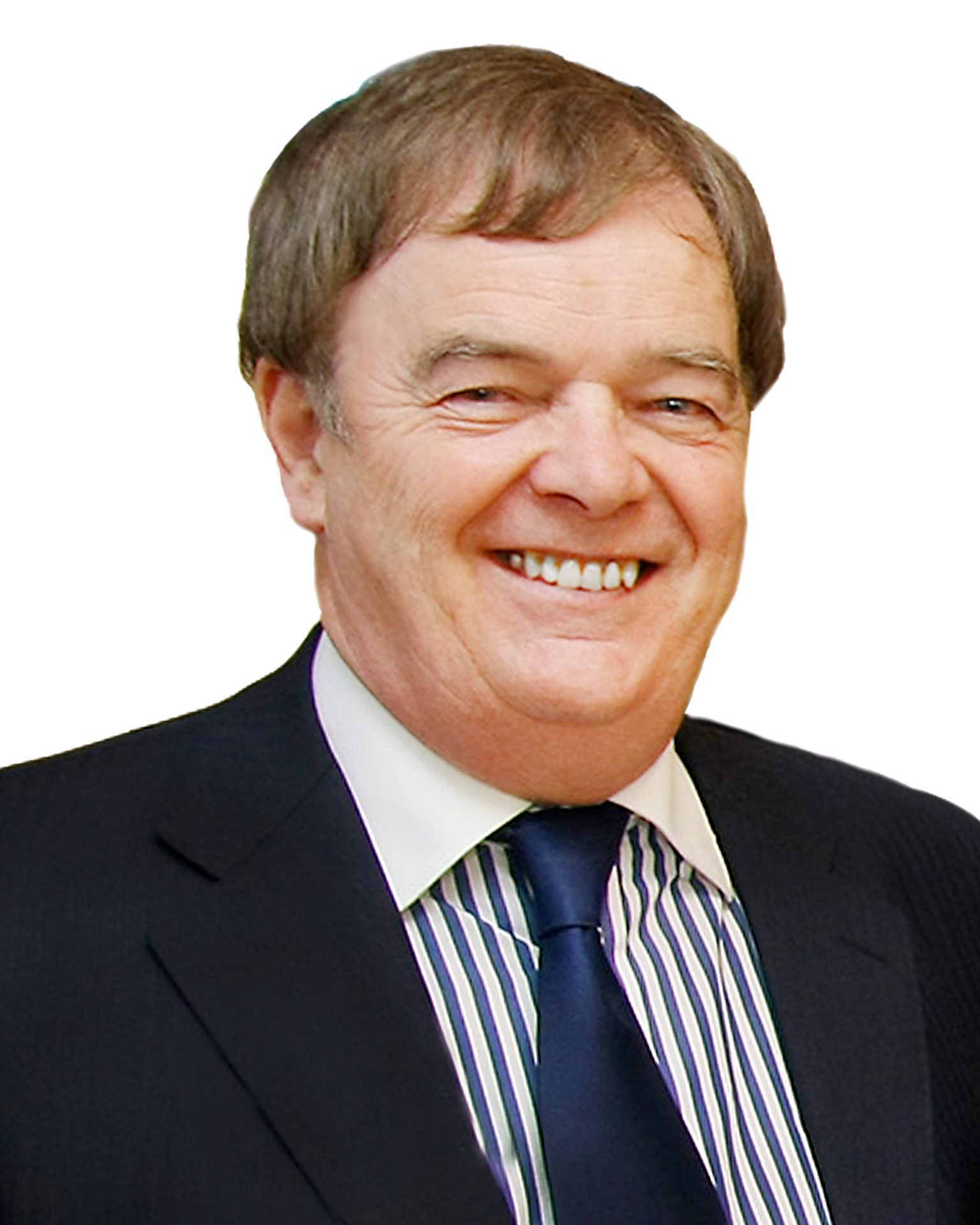 The current President, Helen Coughlan, noting that he qualified as a solicitor in 1974, said he was “an intrinsic part of the fabric of the Kildare legal community.

“He epitomised all that is good in the legal profession in terms of his collegiality and generosity. He was a ‘go to’ person for many solicitors who had a query on a particular issue and his advice was always wise and measured.”

District Court Judge Desmond Zaidan said they had “lost a much-loved member of the legal profession and a friend to many.”

He said he had been greatly taken aback to learn of Mr. Quinn’s death. “There were emotions of pride and honour at having known him, and also shock and helplessness. One common thread I hear is that of respect and gratitude for Tos was an advocate of immense distinction….he had a passion for the law and for helping those who were less privileged than us in our society.”

Judge Zaidan said Mr Quinn had played the uilleann pipes at the end of a commemorative Mass for those who had died who were associated with the court, and his playing was “absolutely excellent”.

Supt Oliver Henry, on behalf of the gardai, said Mr Quinn was “approachable and professional, practical and universally respected. He will be greatly missed.”

He said he was particularly greatly liked in Athy. “I never heard anyone there say anything negative about him. On behalf of myself and Supt. Martin Walker and the gardai we wish to sympathise with his family, colleagues and friends.”

Breda Fennell, Circuit Court Clerk, on behalf of the court service, agreed with the tributes by others and said Mr Quinn had been very well-liked by the court staff, and had been a gentleman to deal with over many years.

“He had just seen his latest recently-born grandchild only two days before his unexpected passing. I’m sure he’s gone to a better place in heaven,” he added.

Geraldine Gillece, state solicitor, said: “Tos was one of the great old school solicitors, if not the greatest. He was a fabulous lawyer and a joy to meet and talk to.” She said he was always very helpful to other solicitors, and was also a great musician, and was clearly a person “who made no enemies on his way”.

Dermot Lavin of the Probation Service said Mr Quinn had been a very helpful and friendly acquaintance since he started working at the court.

Circuit Court Judge Pat Quinn said it was important to take some time out to pay tributes to someone who had clearly given a lifetime of service to the court. He noted that Mr. Quinn “had the privilege of sharing his practice in recent times with his daughter, Allison, which must have been a source of pride for him, and that he also saw his new grandchild shortly before he passed on.”

Ms Coughlan, in her address, also noted that Tos Quinn “was a great advocate of picking up the phone to resolve a matter and firmly believed that we should look after each other.

“One solicitor said to me yesterday ‘if you were closing a sale with Tos, you wouldn’t need to get a written undertaking from him. His word was enough – he was such an honourable man.’

“It was always a pleasure to meet Tos, and you left his company feeling better for having met him. He was one of life’s true gentlemen and his gracious courtesy will be remembered by all who had the good fortune to know him.

“I received an email yesterday from retired Court of Appeal Judge Michael Peart who was a classmate of Tos in Glenstall Abbey. They were delighted to meet up at the last annual conference of the Kildare Solicitors Bar Association in the K-Club in 2019 and both remarked how neither had changed in 50 years.

“I thought I’d share what Mr Justice Peart said about Tos: ‘He was a really genuine, kind, thoughtful and thoroughly decent man. I am sure he was a great colleague too.’

“It would be a fitting tribute to his memory if we as solicitors in Kildare remembered his sense of collegiality and follow his example in our dealings with colleagues. I would like to offer our sincere condolences to his

wife, Ann, our colleague Allison who worked with Tos in Athy and his four other children, Grace, Marcus, Conor and Cormac, and his extended family and many friends.”