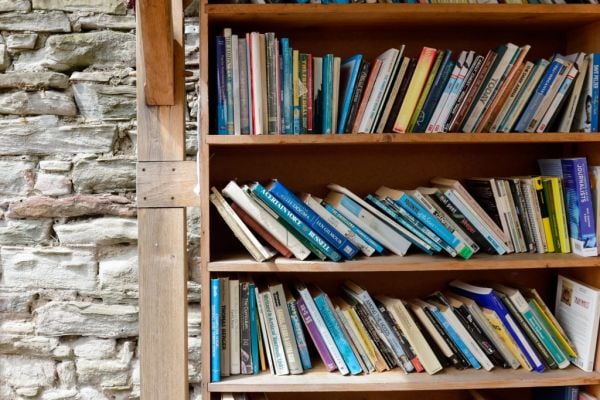 The Department of Education has received over 40 complaints regarding the Junior and Leaving Certificate English curriculum, with some complaints describing the content as “disturbing and sick”.

As reported by The Irish Times, the complaints took issue with a number of books on the curriculum, including The Handmaid’s Tale by Margaret Atwood and Room by Irish author Emma Donoghue.

According to the complaints, received by the newspaper through a Freedom of Information request, Atwood’s popular dystopian novel, which is set in a patriarchal totalitarian state in which woman are forced to have children, was described as “nothing but sadistic, upsetting and of no moral learning or value to students”.

A “concerned parent” was also critical of the inclusion of Donoghue’s Room, which is based on a mother and son being held captive in a small room, saying some of the content was “questionable” and there should have been more consideration before the book was “forced upon sensitive people in this day and age”.

Many of the emails to the department cited a “lack of vigilance” regarding the content of some of the books, while one complaint said: “The material is offensive, abhorrent and clearly unsuitable for minors.”

Another said there needs to be an investigation into the “whole sordid affair” as the curriculum could “only be described as the sexualisation and desensitising of our children”.

Some of the emails also called for Minister for Education Norma Foley to be “held directly responsible”.

The department’s response to the complaints stated the curriculum was considered to be for all learners, “regardless of race, religion, socioeconomic background, gender or orientation”.

The department added it is important to see the novels in their entirety rather than reducing them “to particular sections which may be especially controversial”.

In contrast, a number of emails were also received by the department in support of the curriculum, many of which were from students. Although the English curriculum did not change this year, Ms Foley confirmed a review will take place in the coming months.